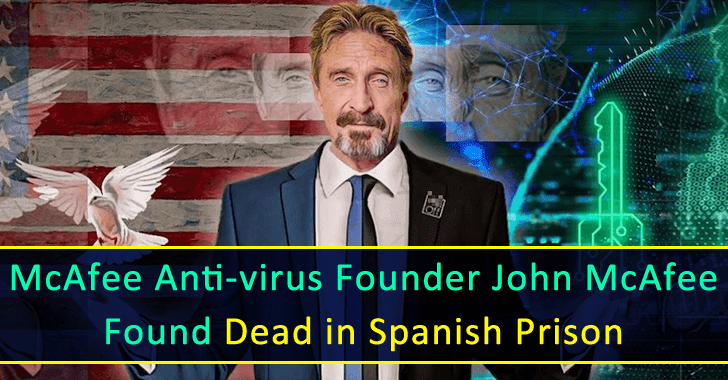 John McAfee has been found dead at the age of 75 in Brians 2 prison, in Sant Esteve de Sesrovires, Barcelona. John McAfee is an eponymous creator of the computer antivirus McAfee.

According to the reports, John McAfee has been found dead in his cell, in the prison of Spain on Wednesday around 1 PM; and it’s still not yet confirmed that what is the actual cause of his death, but the initial investigation is indicating that it was a suicide.

However, McAfee was arrested on October 2, 2020, by the National Police, at the airport of El Prat, Barcelona. Authorities of the United States claimed that McAfee was being arrested for the crime of tax evasion.

The report that has been stated by the United States, claimed that McAfee has made a profit of nearly millions of dollars from trading cryptocurrencies, between 2016 and 2018.

After his death the case gets reopened, the Spanish justice had approved the extradition of John McAfee to the United States for being arrested for a tax offense.

McAfee got arrested in the airport of Barcelona, when he was going to turkey, in the month of October. The United States has accused McAfee of reporting the income that he has obtained from trading cryptocurrencies during his consulting work.

In short, McAfee wants to income extra money from the conferences as well as from the sale of his biography for a documentary.

The charges that have been pronounced by the National Court, McAfee is doing this trading for nearly three years that is from 2016 to 2018.

However, in this month McAfee had his hearing that took place via videoconference, John McAfee stated that all the claims that have been made against him are just a political move, and in case if he goes back to the United States then he will spend the rest of his life in prison.

McAfee has been accused of different frauds like tax dodging, and murder, so, to avoid getting arrested McAffe started making different fake reports about himself, such as he also faked about his own heart problem.

Here’s the timeline mentioned below:-

However, John McAfee has always denied all these accusations and stated that he wasn’t involved in any murder case.

But all the evidence was against him and the United States also asserted that in few years he has become the master of cryptocurrency and had made a profit with a huge amount of money. 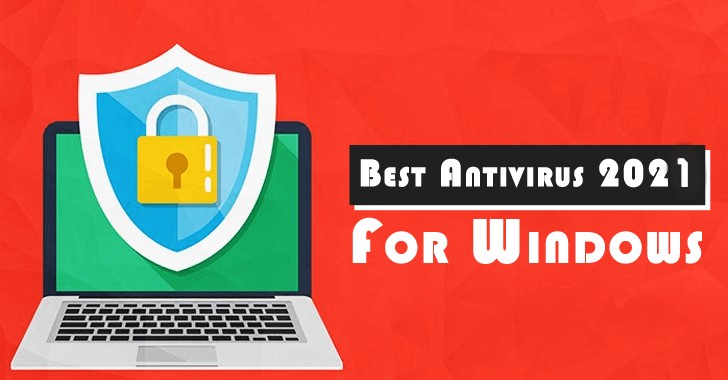 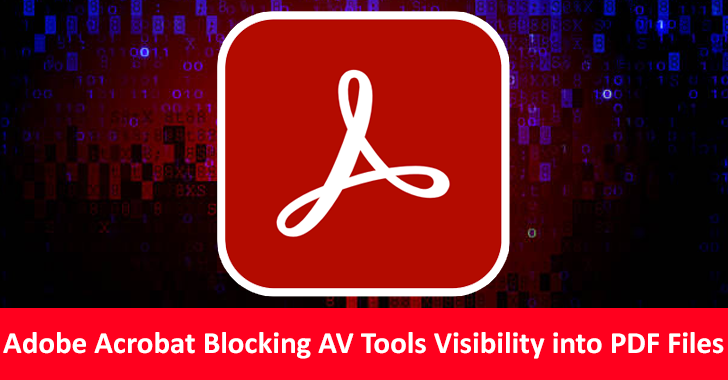