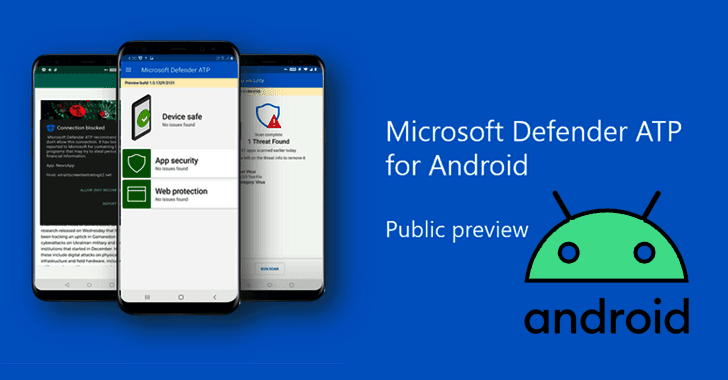 Microsoft announces the public preview of Microsoft Defender ATP for Android, if you are an Android user who wants an extra layer of security Antivirus from trusted sources would be a perfect choice.

Features of Microsoft Defender for Android

Microsoft said that Microsoft Defender ATP for Android will offer protection against phishing and unsafe network connections from apps, websites, and malicious apps.

They also provide an ability to restrict the restrict access to corporate data, so that enterprises can secure users’ data on Android devices and monitor through Microsoft Defender Security Center.

“Microsoft is taking a holistic approach to tackling these challenges and to securing enterprises and their data with our new mobile threat defense capabilities,” said Rob Lefferts, Corporate Vice President.

Microsoft plans to bring more capabilities in the upcoming months and they are planning to release Defender ATP for iOS later this year.

Following are the Requirements