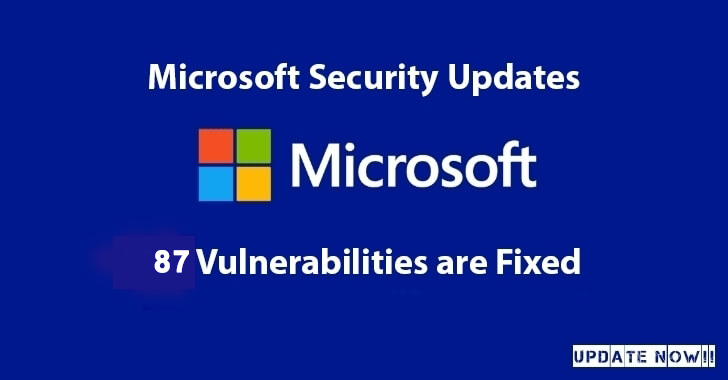 Microsoft has released an emergency security updates for critical vulnerabilities that allow attackers to execute arbitrary code on the vulnerable machine.

The update also fixes the RCE flaws with several Microsoft products including Excel, Outlook, the Windows Graphics component, and the Windows TCP/IP stack.

Out of the one’s patches, the severe one is an RCE issue tracked as CVE-2020-16898, it resides in Windows TCP/IP stack, the vulnerability can be exploited by an attacker to take over the Windows systems by sending malicious packets.

Another important flaw tracked as CVE-2020-16947, resides in the MS Outlook that can be exploited by attackers by making victims opening a specially crafted file.

Following are some notable vulnerabilities