Home Microsoft Microsoft Released a Security Update With The Fixes for 115 Vulnerabilities that... 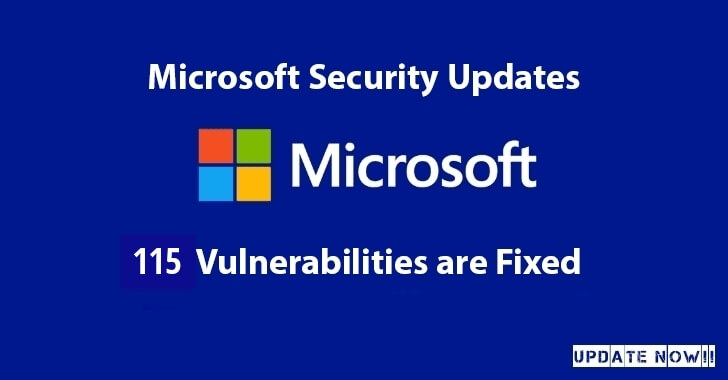 The update has issued fixes including several critical vulnerabilities, and the following Microsoft products are getting a patch from this security update.

Microsoft also fixed a Microsoft Exchange Server cross-site-scripting (XSS)  Vulnerability(CVE-2020-0903 ) let attacker could exploit the vulnerability by sending a specially crafted request to an affected server and allowed them to read content that the attacker is not authorized.

Another LNK Remote Code Execution Vulnerability fixed that allow attackers to trigger it if a .LNK file is processed by removable drive, or remote share, that contains a malicious.LNK file and an associated malicious binary. Successful exploit this bug let attackers gain the same user rights as the local user.

You can refer the complete patch details for the full list of vulnerabilities resolved, advisories, in the March 2020 Patch here. 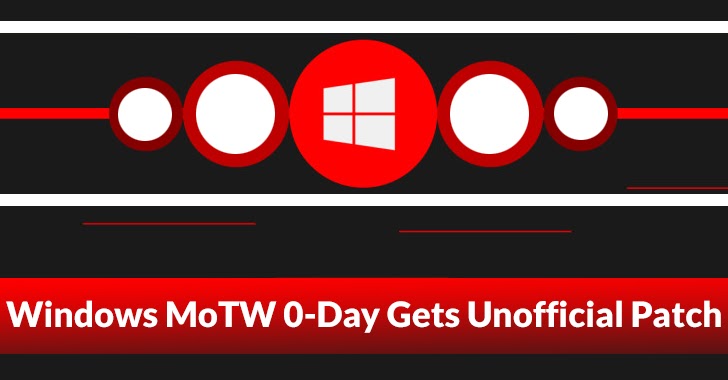