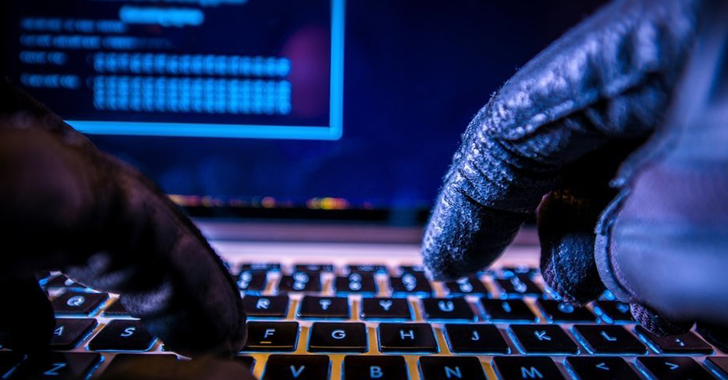 A New York man, John Telusma (aka ‘Peterelliot’), 37 years old was sentenced to four years for purchasing stolen or compromised credit cards and assisting other members of the Infraud Organization in monetizing their fraudulent activity.

The Infraud Organization is a transnational cybercrime enterprise engaged in the mass acquisition and sale of fraud-related goods and services, including stolen identities, compromised credit card data, computer malware, and other contraband.

The court documents say, “The enterprise boasted over 10,000 members at its peak and operated for more than seven years under the slogan ‘In Fraud We Trust.’”

The DOJ stated that the Infraud Organization is responsible for the purchase and sale of over four million stolen credit and debit card numbers. This scheme cost victims more than $568 million dollars.

On Oct 13, 2021, John Telusma, 37, aka Peterelliot, of Brooklyn, pleaded guilty in the District of Nevada to one count of racketeering conspiracy.

The court documents mention, that Telusma joined the Infraud Organization in August 2011, and sustained in his membership for five and a half years. He was also an active member of the organization purchasing and fraudulently using compromised credit card numbers for his own personal gain.

According to a press release published by DOJ, Telusma is the 14th member of the Infraud Organization to be sentenced in connection with the scheme. Other co-conspirators include Sergey Medvedev, Marko Leopard, Valerian Chiochiu, David Jonathan Vargas, Pius Sushil Wilson, Gennaro Fioretti, Jose Gamboa, Aldo Ymeraj, and Taimoor Zaman.

The reports say the U.S. officials partnered with law enforcement agencies across Europe, Australia, and Asia to arrest 13 members of the group and shut down the Infraud website in February 2018.

Telusma was among the 13 arrested in the U.S., Australia, the UK, France, Italy, Kosovo, and Serbia. A total of 36 people were charged for helping to lead the cybercrime gang.

According to the Acting Assistant Attorney General Cronan, “Today’s indictment and arrests mark one of the largest cyberfraud enterprise prosecutions ever undertaken by the Department of Justice”.

“As alleged in the indictment, Infraud operated like a business to facilitate cyberfraud on a global scale. Its members allegedly caused more than $530 million in actual losses to consumers, businesses, and financial institutions alike – and it is alleged that the losses they intended to cause amounted to more than $2.2 billion.”, he added.