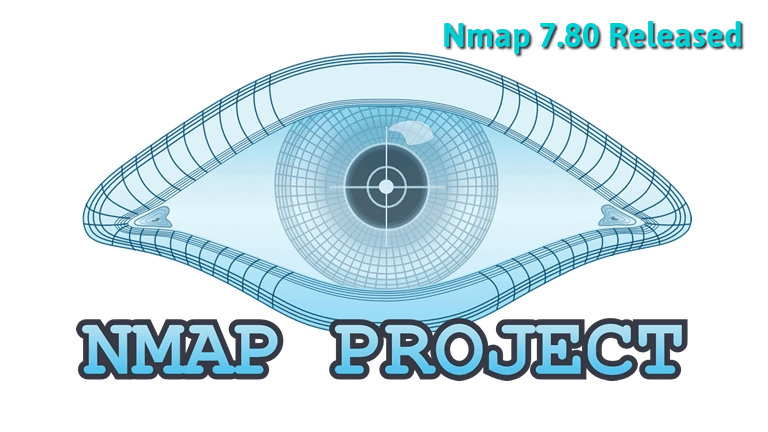 The new version of Nmap 7.80 released in Defcon, Vegas by Gordon Fyodor, network security and created of Nmap.

This new version of Nmap 7.80 upgraded with more than 80 new cross-platform improvements, fixed some of the critical bugs, added new Npcap, and NSE scripts/libs.

It has been a year since Nmap received the last update (Nmap 7.70) and the main reason for the delay is to spending more time with the improvement of Npcap Windows packet capturing driver.

Npcap is based on the discontinued WinPcap library, but it has significantly improved speed, portability, security, and efficiency. Npcap works on Windows 7 and later windows version.

New Nmap 7.80 release not only benefiting for windows but its support for cross-platform with a bunch of new libraries, performance improvement.

You can find here the full list of significant changes that applied in Nmap 7.80 and also you can read the Full Nmap tutorial.