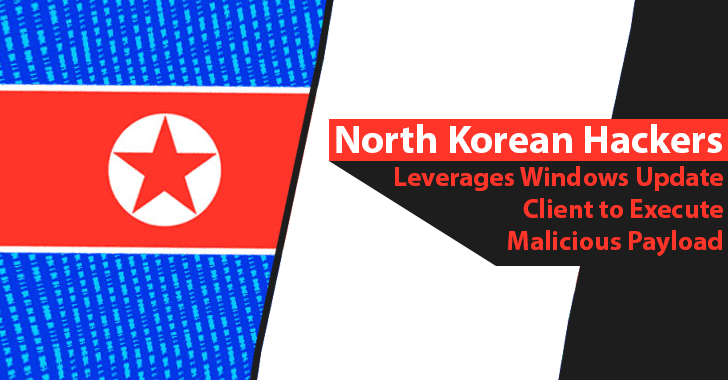 In the case of Lockheed Martin, the threat actors have lucrated their victims with two macro-embedded documents and here they are:-

In the startup folder, an embedded macro drops two types of files in two directories when victims open the malicious attachments, and here we have mentioned below:-

To launch the WSUS/Windows Update client (wuauclt.exe) and execute a command the threat actors use the LNK file and then it loads the malicious DLL file.

However, here are the pieces of evidence discovered by the analysts and linked them to Lazarus group:-

In this revived method to execute malicious code on Windows systems the attackers use the Update client, and hereby loading a specially crafted arbitrary code and attacker can easily perform this.

Here below we have mentioned the command-line used by the attackers:-

As “Signed Binary Proxy Execution” this type of defense evasion strategy is classified since it allows the attackers to perform several actions like:-

The US intel agencies have tracked the Lazarus APT Group as HIDDEN COBRA that been active since 2009, and it’s one of the most prominent and active North Korean government-backed hacking groups.

Apart from this Lazarus APT primarily targets the defense industry most of the time, and not only that even they also keep evolving their tools, and methods to bypass all the security solutions.