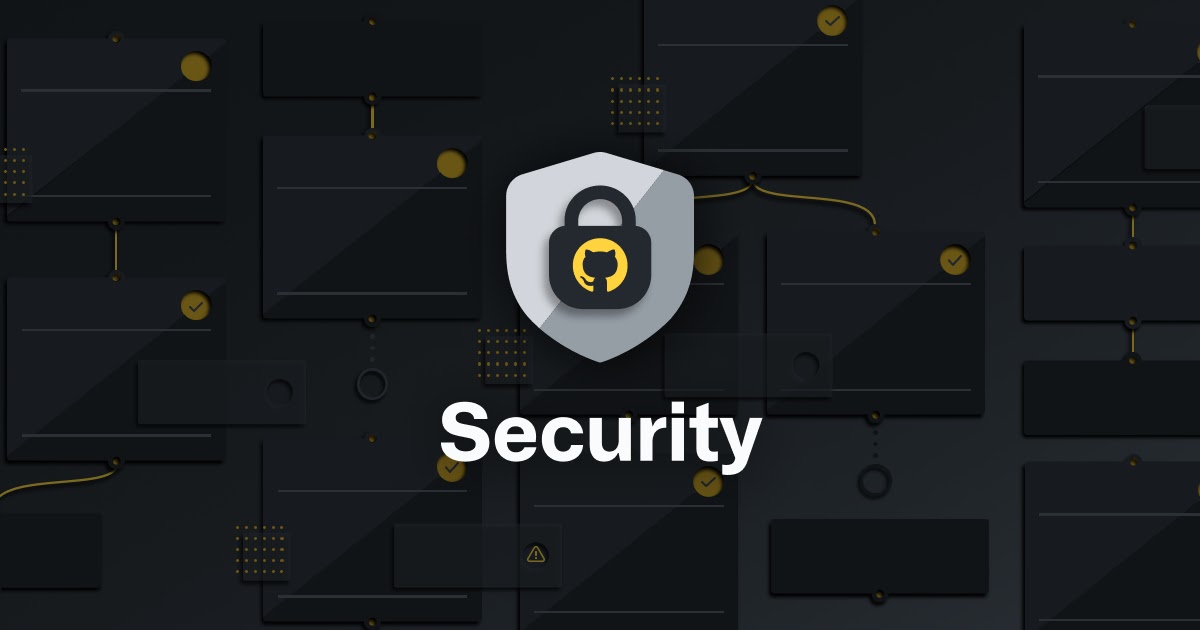 Supply chain attacks are becoming increasingly popular and frequent as they allow attackers to infect a large number of different organizations by compromising just one. Organizations are especially vulnerable to these attacks because they rely upon a variety of software applications for things like communication, file sharing, and payroll processing on a daily basis.

In most cases, attackers breach the upstream server and deliver malicious updates, or they compromise the midstream servers by stealing information that is being sent out. Thus, if all of these upgrades and deployed items are not managed properly, they appear to be extremely vulnerable.

How to Mitigate Supply Chain Attacks

A software supply chain attack often results in the release of a hotfix, or a fix offered by the company, which declares that the system should be fixed as soon as possible after the attack has actually taken place. This makes sense because you want to make sure that any vulnerabilities that have been identified are no longer a danger.

While there are a variety of techniques that an organization uses to patch its systems, the most typical is to simply wait for the official patch to be made available to the public. However, in many cases, hotfixes are made available that can be used to resolve the vulnerability as fast as possible after it has been identified and reported.

Some organizations employ rules on their WAF, IPS, and IDS systems as a preventative measure as well as a countermeasure. To do so, you must design an intelligent patching policy, in which you upgrade to the most recent version as soon as a security vulnerability is detected in a critical system. Alternatively, you should wait for a specified period of time so that the third-party organization can release a specific patch that has been properly tested and provide proper patching of the issue.

There are several different patching patterns that different organizations employ. One option is performing vendor reviews to determine the types of data that third-party vendors have access to, and then performing segregation, implementing strict IT rules, and identifying how to secure the protected data accordingly. The majority of these measures is achieved through the implementation of encryption.

Before the dependencies can be used in the application, they must first pass through a series of audits that must be performed.

When determining which dependencies and modules to use in your application, you must make certain that the software is well-maintained and that it has a track record of regular software upgrades. This ensures that any vulnerabilities that are discovered will be investigated and patches will be issued as soon as feasible. It also reduces the likelihood of harmful code being inserted into the system by a rogue system maintainer.

When a vulnerability is discovered, there is often no formal fix available. To offer protection in the short term, several companies offer hotfixes, which may be applied to a product to temporarily make it usable until an official patch is published.

Since these hotfixes may cause the application to perform erroneously in the organization’s environment, they should only be applied after thorough testing of the product. At the same time, though, it is critical to implement hotfixes or patches as soon as they become available as they protect the company against security concerns.