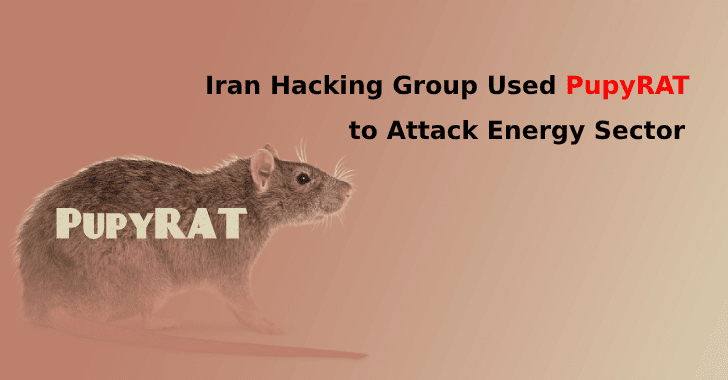 PupyRAT is a cross-platform (Windows, Linux, OSX, Android) is a remote administration and post-exploitation tool.

It was written in python, acts as a backdoor, allows an attacker to create remote command shells, steal password credentials, log keystrokes, steal files, and to record webcams.

The tool is intended for using red-team purposes, but the Iranian hacking groups APT33 (Elfin, Magic Hound, HOLMIUM) and COBALT GYPSY (which overlaps with APT34/OilRig), made heavy use of the tool.

These groups are known for targeting IT sectors in the United States, Europe, and elsewhere, now they have to target the physical control systems in electric utilities, manufacturing, and oil refineries.

They further analyze the metadata which confirms the compromise, “we assess that the high volume and repeated communications from the targeted mail server to a PupyRAT C2 are sufficient to indicate a likely intrusion.”

Researchers are unable to confirm which Iranian hacking group used PupyRAT to attack the mail server of the high-value critical infrastructure organization.

Iranian groups know for targeting a wide range of industries in the U.S. and Europe, this recent attack shows the increasing rate of attacks targeting energy sector industrial control software.