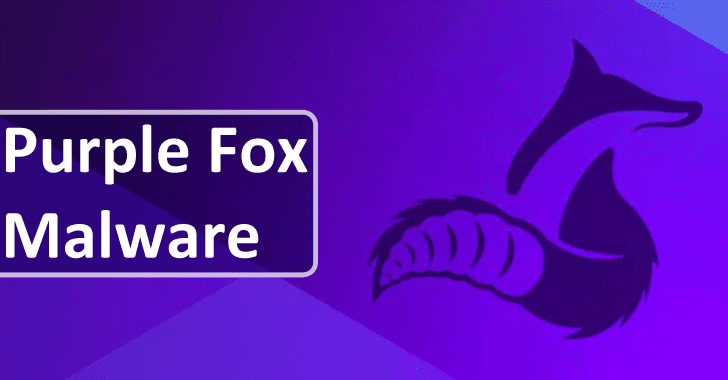 Recently, cybersecurity researchers have asserted that they have detected a botnet that is continuously targeting Windows devices that are rapidly growing in size.

In total, the researchers have spotted more than 90,000 incidents through the year 2020 and the beginning of 2021. However, this new discovery of a worm-like infection vector states that the consumer-grade malware continues to produce profits for cybercriminals.

Exposed Windows devices are at risk

The port scanning and exploitation attempts of this malware were initially started at end of the year, and the scanning was based on the telemetry that was being obtained utilizing the GGSN (Guardicore Global Sensors Network).

Purple Fox’s freshly added up some worm module that generally uses SMB password brute force so that it can easily infect it. Even Purple Fox has also deployed its malware droppers, and along with it also added further additional modules on a comprehensive network of bots.

After investigating the whole malware, the security researchers came to know that this worm-like infection vector has an MSI package and it contains three files, here we have mentioned them below:-

The cybersecurity analysts have assured that the Purple Fox generally installs a rootkit module which later uses all the hidden open-source rootkit after a proper investigation.

The main motive of this rootkit is to hide all the dropped files and folders, not only this but it also hides in Windows registry entries that are generally produced on the affected systems.

Purple Fox infections have soared nearly 600% since May 2020, and this data is being collected from Guardicore’s own network of internet sensors.

However, the cybersecurity company obtained that the campaign smearing through two mechanisms, one is a worm payload after which a victim machine gets compromised by a vulnerable exposed service.

And the other one is the worm that’s the payload is being transmitted by an email within a phishing campaign. Not only this but Guardicore also issued indicators of trade-off so that it will help the networks to easily identify if they have been infected or not.