A  dangerous flaw discovered in Popular Hanwha Smart camera’s cloud server architecture that could allow an attacker to perform various malicious activities and to take complete control of the camera by changing the admin level Credentials.

This model has a rich feature list, compares favorably to regular webcams and can be used as a baby monitor, a component in a home security system or as part of a monitoring system.

It is communicating via cloud-based service for the communication to the operator instead of connecting to any computer to passing the users command.

Also, it configures with Wireless hotspot and connects it to the main WiFi router and users can control the camera From smartphones, tablets or computers.

A dangerous vulnerability discovered in cloud server architecture that is implemented within this camera allow attacker taking complete control of the cameras that are connected and communicate via the cloud.

According to Kaspersky Experts, One of the main problems associated with the cloud architecture is that it is based on the XMPP protocol. Essentially, the entire Hanwha smart camera cloud is a Jabber server. It has so-called rooms, with cameras of one type in each room. An attacker could register an arbitrary account on the Jabber server and gain access to all rooms on that server.

In Attacker point of view, “An interesting attack vector is the spoofing of DNS server addresses specified in the camera’s settings. This is possible because the update server is specified as a URL address in the camera’s configuration file.”

This attack can be possible because of the vulnerabilities that exist in the Hanwha SmartСam cloud architecture.

Once an attacker gains complete control of the camera, they can control the camera’s from the global network.

Also Read: Hackers can use Surveillance Cameras and Infrared Light to Transfer Signals to Malware

The following vulnerabilities were identified during the Kaspersky research:

“Other possible scenarios involve attacks on camera users. The camera’s capabilities imply that the user will specify their credentials to different social media and online services, such as Twitter, Gmail, YouTube, etc. This is required for notifications about various events captured by the camera to be sent to the user.” Kaspersky said. 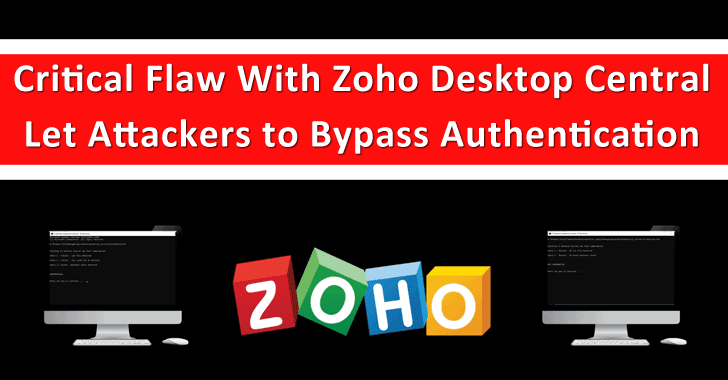