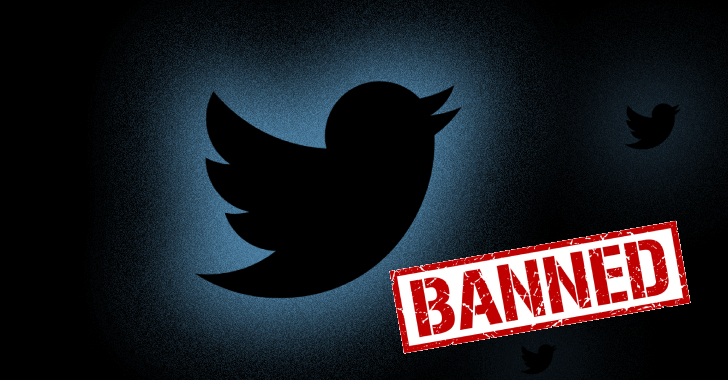 Lots of things have been happening ever since the invasion of Russia on Ukraine. People all over the world have been supporting both Russia and Ukraine.

The Russian government came to know that social media has been spreading a lot of fake news about the Ukrainian territory.

Following this, the Federal Service for Supervision of Communications Information Technology and Mass Media (Roskomnadzor) has blocked the social media Twitter and so many other media operating outside of Russia.

Roskomnadzor said that the Prosecutor general’s office demanded twitter.com to be restricted across Russia. Previously Facebook and many other news channels were completely blocked.

The Russian government said that “the purposeful and systematic publishing of materials containing false information with the essence of the special military operation in Ukrainian territory, methods of military operations and the number of casualties in the Russian armed forces and the civilian population.”

Other media outlets like BBC, DW, Medusa, Radio-Free Europe / Radio Liberty, and a number of other information resources were also blocked.

Russian telecommunications regulator, Roskomnadzor, said that “blocking Facebook was made in response to the platform’s alleged “discrimination” against Russian media, citing 26 cases since October 2020″.

Some of the users also reported that Internet speeds are slow when entering sites from Russian IP addresses and websites not accessible.

Meta took down 40 accounts, pages, and groups on Facebook and Instagram, Nathaniel Gleicher and David Agranovich, Meta’s head of security policy said that the networks were run from Russia and Ukraine.