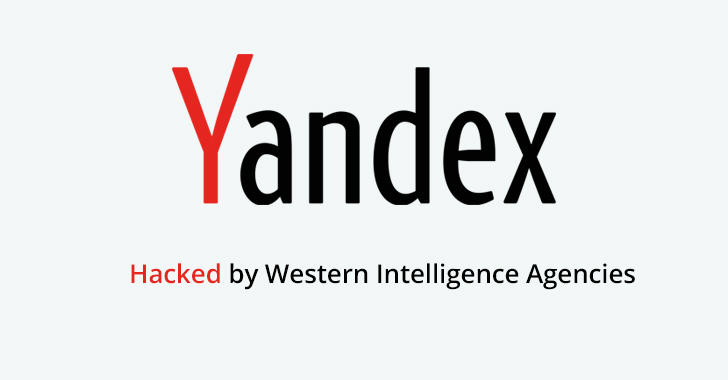 The attacker was conducted between October and November 2018 by deploying the malware on the Yandex Network.

Regin is one of a sophisticated and rare piece of malware which is used by  “Five Eyes” intelligence-sharing alliance of the United States, Britain, Australia, New Zealand, and Canada, Reuters Reported.

Based on the secret source who has direct knowledge about this attack reported from Russia, “It could not be determined which of the five countries was behind the attack on Yandex”

The attack was targeted the Yandex’s research and development unit, and the purpose of this hack is not to disrupt or steal intellectual property but for espionage purposes.

An interesting fact is that the code deployed on the Yandex’s systems had not been found any cyber attack so far.

In this case, Yandex called the Russian Cybersecurity Firm Kaspersky to perform further investigation and they said that the attack was targeting a group of developers inside Yandex.

Hackers who have involved this attack maintain the covertly maintained the highly persistent access to Yandex for at least several weeks without being detected.

According to the Routers report “The hackers appeared to be searching for technical information that could explain how Yandex authenticates user accounts. Such information could help a spy agency impersonate a Yandex user and access their private messages.”

“This particular attack was detected at a very early stage by the Yandex security team. It was fully neutralized before any damage was done,” he said. “Yandex security team’s response ensured that no user data was compromised by the attack.” Yandex spokesman Ilya Grabovsky said.