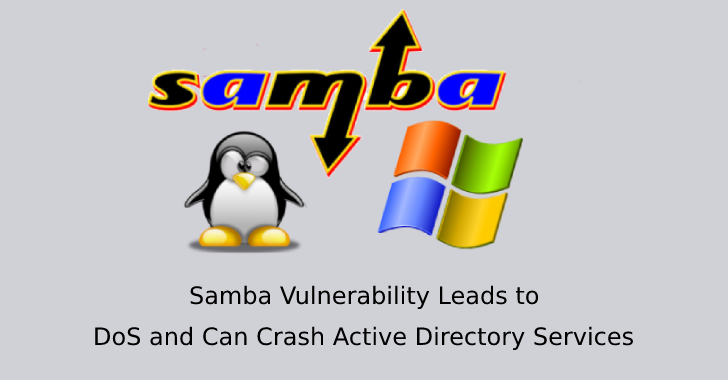 Samba released security updates for a couple of vulnerabilities that could cause Denial of Service in dnsserver and LDAP server crash.

Denial of Service in DNS Server

The vulnerability allows an authenticated user to crash the RPC server via a NULLpointer de-reference. The DNS server RPC provides admin access to manager DNS records and zones.

All the versions of Samba since 4.10.0 are affected with the vulnerability, a user with read access can crash the LDAP server process, but it depends on the Samba version and process model, “this may crash only the user’s own connection.”

“Specifically, while in Samba 4.10, the default is for one process per connected client, site-specific configuration trigger can change this.”

Samba suggested a workaround “return to the default configuration by running ‘samba’ with -M standard, however, this may consume more memory and would not address the \DC\homes issue.”

Administrators are recommended to update this release or apply the patch as soon as possible to address Samba Vulnerability.