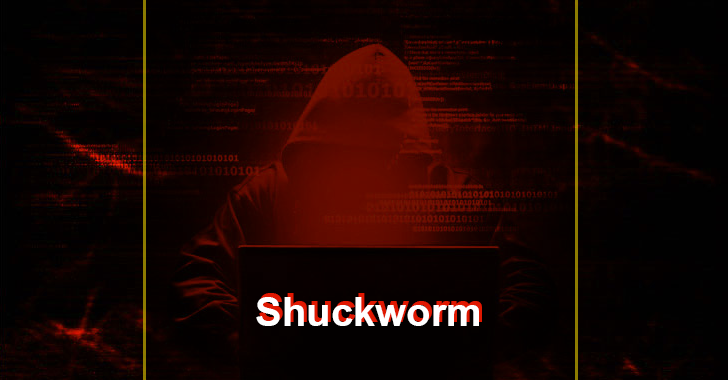 Symantec’s Threat Hunter team has recently discovered a hacking group which is dubbed as Shuckworm that has its root links with Russia using weaponized word documents to infect their targets’ computers in Ukraine.

This Russian-linked hacking group, Shuckworm, has been active since 2013, and it’s mainly specialized in operating cyber-espionage campaigns against the entities in Ukraine. While this group has other names and here they are:-

The Shuckworm hacking group is believed to be operating directly from the Russian FSB (Federal Security Service). The operators of Shuckworm use phishing emails to distribute the following things:-

However, in recent times this group has sophisticatedly developed all its TTPs and used them to steal their victims’ credentials and infect the network to move laterally.

The hackers spotted using seven files in their recent attacks, and all seven files are 7-zip SFX self-extracting binaries. Here are files used by the hackers:-

On the compromised machine, a number of documents were opened from several locations before the VNC client installation to create confusion and increase the complexity.