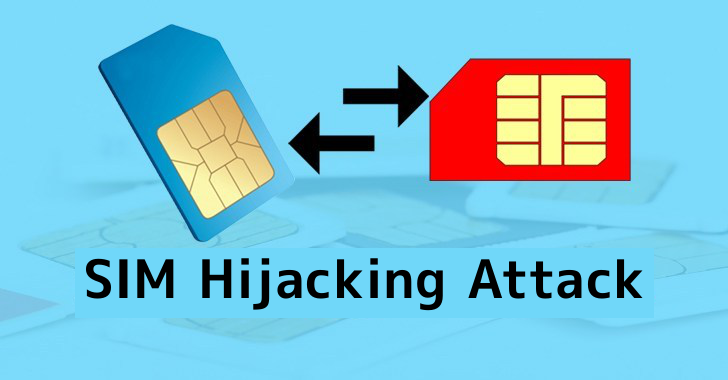 A group of hackers from the cybercrime group known as “The Community” charged in the U.S for “Sim Hijacking” attack and commit wire fraud along with 3 former employees of mobile phone providers.

All the 6 members of “The community ” group alleged to have participated in thefts of victims’ identities and used the data to steal cryptocurrencies via SIM Hijacking attack also known as SIM Swapping.

This special technique used by hackers to gain control of victims’ mobile phone number in order to route the victims mobile traffic such as phone calls and short message service (“SMS”) messages through the devices controlled by “The Community”.

According to the fifteen-count indictment unsealed, SIM Hijacking was accomplished by a member of “The Community” contacting a mobile phone provider’s customer service—posing as the victim—and requesting that the victim’s phone number be swapped to a SIM card (and thus a mobile device) controlled by “The Community”.

Later, Hijacked new SIM will be used as a gateway to gain control of online accounts such as a victim’s email, cloud storage, and cryptocurrency exchange accounts.

Charged in the criminal complaint were:

These members of the hacking group hijacked the victims mobile to gain control of the cryptocurrency wallets and steal the victim’s funds that valued at $2.5 million dollars.

In this case, 3 employees( White, Jack, and Joseph ) of mobile phone service providers were helped to the community member to steal the subscriber identity.

“The allegations against these defendants are the result of a complex cryptocurrency and identity theft investigation led by Homeland Security Investigations, which spanned two continents,” said Salazar.

“If convicted on the charge of conspiracy to commit wire fraud, each defendant faces a statutory maximum penalty of 20 years in prison.” Justice.gov, the report said.

SIM Swapping Hacker Group Who Managed to Steal $80,000 Worth of Cryptocurrency Got Arrested