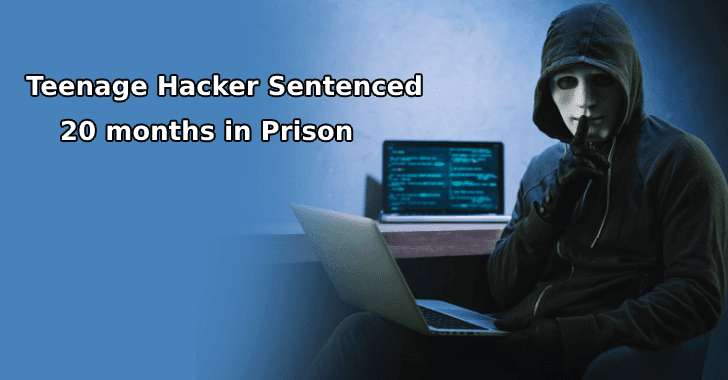 In April 2018, police officers seized Gunton’s laptop during his home visit which ensures that he is involved in “complying with a Sexual Harm Prevention Order imposed by the court on June 2016 for previous offenses.”

Further investigation reveals he offered personal data of individuals such as mobile numbers which let cybercriminals to intercept calls and texts to commit fraud and to bypass two-factor authentication.

Also, he offered services such as hacker-for-hire for $3,000 in Bitcoin, police able to seize £275,000 worth of ‘cryptocurrency’ that earned by Gunton illegally, as he failed to erase the traces of the transaction.

He was sentenced 20 months in prison and ordered to payback £407,359, further he was issued with three and a half year Community Behaviour Order with strict access to the Internet.

The order bans him from the usage of private browsing, Virtual Private Network, TOR network, not to delete history or using third-party software. Should not use any type of cryptocurrency storage address, software wallet, hardware wallet or exchange address without first informing a police officer.

Detective Sergeant Mark Stratford said, “Gunton was exploiting the personal data of innocent businesses and people to make a considerable profit but he did not succeed in hiding all of his ill-gotten gains which enabled us to seize hundreds of thousands of pounds worth of Bitcoin.”