Now that all the votes have come in, the risks of hacking interference in the American election has lowered. But in the last few days of the campaign, election officials and cybersecurity experts worked hard to make sure that no hackers would interfere, no matter if they were sole individuals or working for a foreign government. Here are some of the threats they faced and those that took place.

Making Sure Polls are not Hacked and Modified

What these elections showed, once again, is that the process is not yet fully secured, to protect against hackers trying to destabilize it. One of the things that worried the officials most was the possibility of hacking into online polls and changing the data, changing voters’ view on the situation. Fact is, online polls have become more popular in all activities, whether political, social or work related. Since they are easy to create and can provide a global view of what many people think, they are being used profusely with great results (more details on online polls). But if they were to be hacked on such an important platform, it could have changed voters’ actions in many different ways.

The System is Not Yet 100% Protected against Hacks

Although no poll seems to have been hacked, there were other instances where officials had to react. It is the case in Georgia, where a database verifying voter signatures was locked by a ransomware attack, by a hacker located in Russia, who then made the voters’ registration data available to all, by uploading it online. California was also the target of Russian State hackers, linked to the F.S.B (Federal Security Bureau), and Louisiana saw the National Guard coming in to stop a cyberattack of small government offices, through methods only used by North Korea. These and other incidents did not, however, play a role in the presidential election.

The biggest problem these attacks created is actually how third-party used them to create doubts in voters’ minds. That starts with the President himself who’s already mentioned, quite a few times, the possibility that these elections could be “rigged.” Why would he do that? So that he could contest the results, if they did not end-up favorably for him. By claiming it, for all to hear, part of the population accepts this as a fact, and will back the President in contesting the results, if he ever decides to do so. This is how hackers are creating chaos into the American election today. 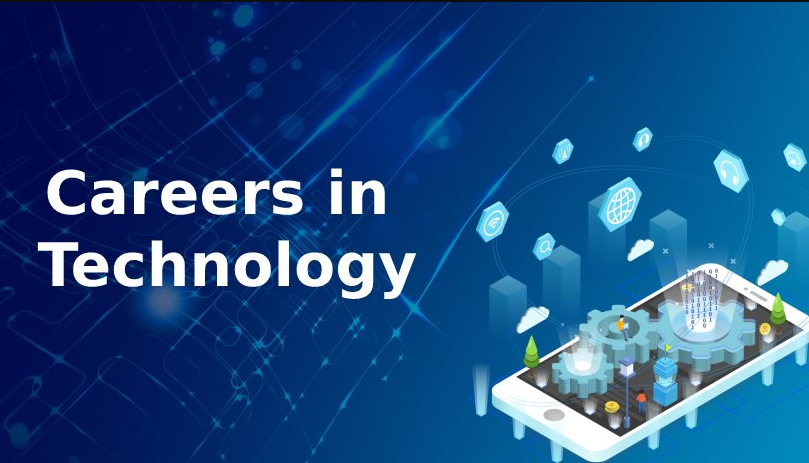