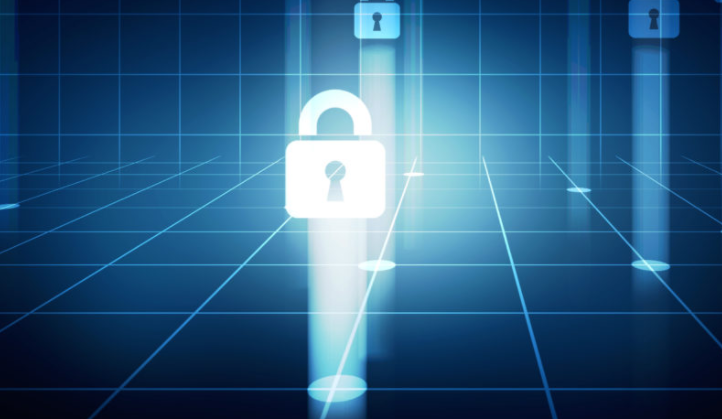 The modern era is the era of digitalization. Every other information that we store, we keep it under the wraps of elaborate network setups. But these digitally occupied networks can contain vulnerabilities if not fastened under intricate security designs. Thus, protecting these network cells from external parties becomes increasingly essential. This can be done by seeking professional assistance to carry out a network vulnerability assessment to reveal network vulnerabilities and get these fixed promptly.

What is Network Infrastructure?

As these tools are established to be essential and universal, they become the hub of IT attacks. Nearly all of a user’s data passes through these networks, and thus they remain fixated in the eyes of the predator. As per figures, there was an increase of 80 percent in data breaches from 2017 to 2019. Therefore, we decided to outline some foolproof tips regarding network infrastructure protection. Here they are:

Segregation and Segmentation of Networks and Functions

Segmentation is a methodical approach to network security. A cleverly designed segment inhibits any intruder from gaining access to sensitive data. A properly mechanized data segmentation can puzzle intruders and thereby inhibit their ability to capture the essence of your network in a single go.

Segregation is a method of segregating the data segments that we created during segmentation. These segments are separated or segregated on the basis of role and functionality. This segregation can be of two types:

The foremost step towards securing your network infrastructure is limiting loose communication networks.

These unsurveyed network communications can put your devices on the onset of security vulnerability. One malicious transfer from an infected system can captivate every other system in a single go if not addressed effectively. Thus, we suggest you:

Safeguarding the network through security configurations

All network devices remain prone to security threats and thus outlay on the lines of damage vulnerability. However, all of these threats and breaches can significantly be reduced if acknowledged with an elaborate safety configuration.

These safety configurations can wipe out all possible security threats, thereby fundamentally strengthening your network’s security altogether. In the realms of IT, we call it hardening of the network setup. So, in order to harden your system or configuring your network, follow these steps:

These were some ways in which you could prevent any uncalled attacks on your precious network. We hope the tips were helpful and easy to conduct. 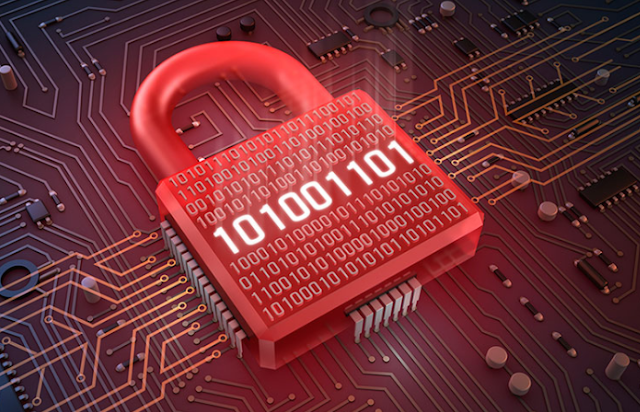