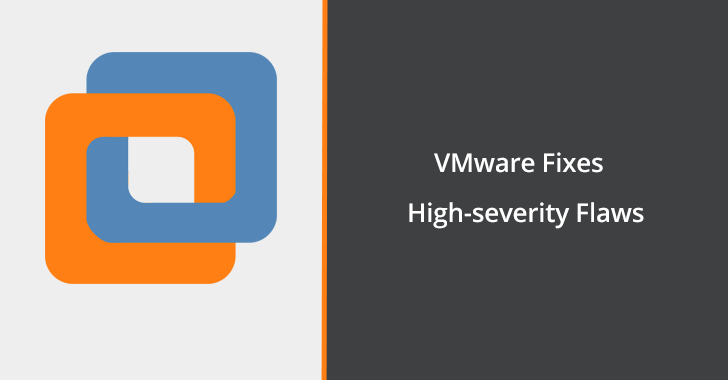 The out-of-bounds read vulnerability affects VMware ESXi, Workstation, and Fusion, users are recommended to update with the fixed versions.

“A malicious actor with local non-administrative access to a virtual machine may be able to read privileged information contained in a memory,” reads advisory.

A privilege escalation vulnerability that exists with VMware Horizon Client for Windows due to folder permission configuration and unsafe loading of libraries.

The vulnerability can be exploited by a local user on the system and them able to run commands as any user.

The vulnerability affects Horizon Client for Windows 5.x and prior, fixed with version 5.4.3, the vulnerability considered as important severity range and CVSSv3 base score of 8.4.

“This vulnerability can be exploited through the HTML5- and Flex-based UIs, the API Explorer interface, and API access,” reads the advisory.