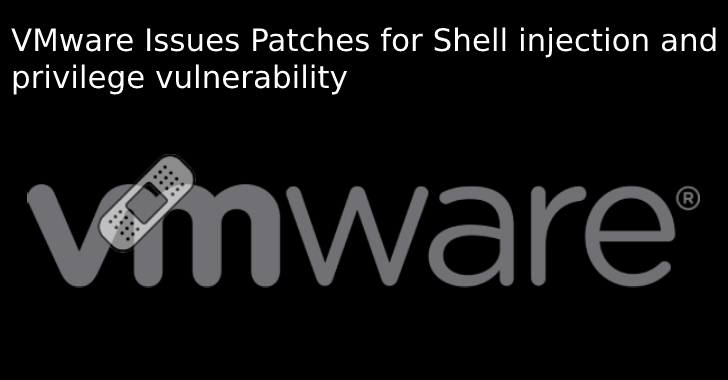 VMware had multiple issues that were privately reported. VMware swiftly acted on the reported issues and released patches for all the critical vulnerabilities. The vulnerability details are as follows

Products that were Impacted

With a local administrative privilege on a virtual machine, a threat actor can use this issue to execute code as the virtual machine’s VMX process running on the host.

It seems like the VMware ESXi, Workstation and Fusions were vulnerable to this issue. This issue has a CVSSv3 base score of 8.4

To resolve this critical vulnerability a patch has been released by VMware. VMware also thanked Wei of Kunlun Lab for reporting this issue at the 2021 Tianfu Cup Pwn contest.

Just like CVE-2021-22040, a malicious actor with local admin privilege who uses this issue can execute code as a virtual machine’s VMX process running on the host. However, for this issue to be exploited an isochronous USB endpoint must be available to the virtual machine.

VMware ESXi, Workstation, and Fusion were the products affected by this vulnerability making the CVSSv3 score as 8.4

VMware has released patches to resolve this vulnerability. This issue was reported by VictorV of Kunlun Lab at the 2021 Tianfu Cup Pwn. The Response Matrix and the impacted product suites for 3a and 3b have been released by VMware.

The VMware ESXi was found to be vulnerable to unauthorized access since the VMX has access to settings authorization tickets. On further evaluation, VMware gave a CVSSv3 score of 8.2 for this issue. The attacker must be with privileges within the VMX process in order to access the settingsd service as a high privileged user.

VMware has released patches for this vulnerability. This was also reported by Wei of Kunlun Lab at the 2021 Tianfu Cup Pwn contest.

This issue was due to the way of handling temporary files by the TOCTOU (Time-of-Check Time-Of-Use) in VMware ESXi.

An attacker with access to settingsd will be able to exploit this issue resulting in privilege escalation by writing arbitrary files.

Patches are released to fix this issue.

The Response matrix for 3c and 3d was released by VMware.

The rhttpproxy used by the ESXi has this slow HTTP POST denial of service vulnerability. VMware evaluated this issue and gave a CVSSv3 score of 5.3

If an attacker gains access to the network of ESXi, he can exploit this issue to create a denial of service attack by overwhelming the rhttpproxy service with too many requests.

VMware has released a patch for this vulnerability.

This issue was reported to VMware by George Noseevich and Sergey Gerasimov of SolidLab LLC.
Response Matrix and Impacted Product Suites information is released by VMware.