This will be detecting and blocking the specific patterns on the web applications. Pentester, well never exweb applications abilities on application rather he/she might be identifying the presence of Web Application Firewall. 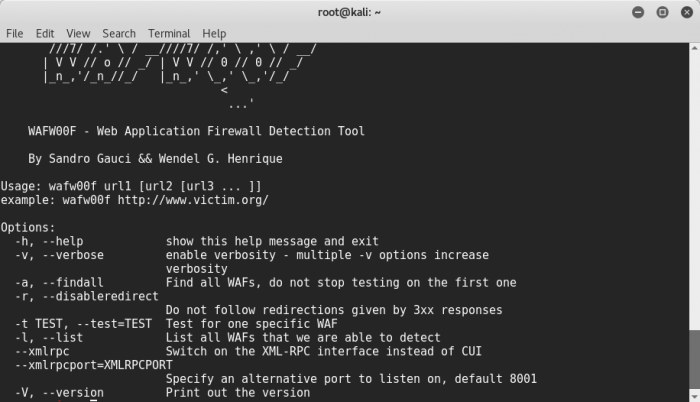 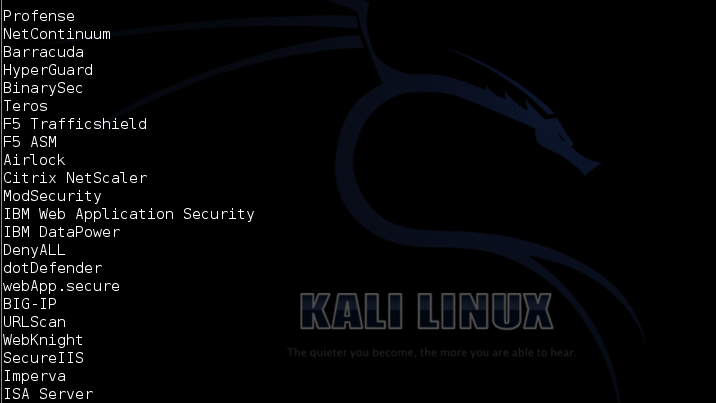 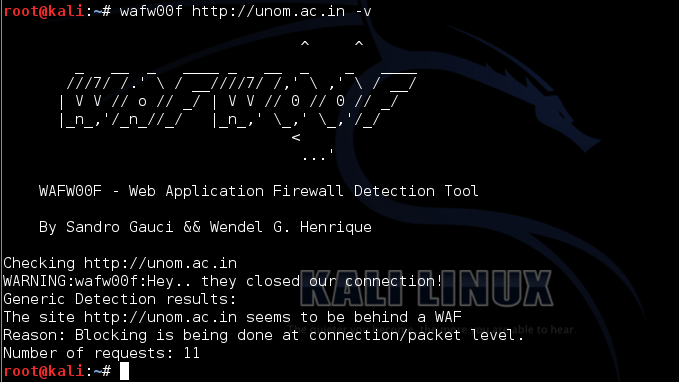 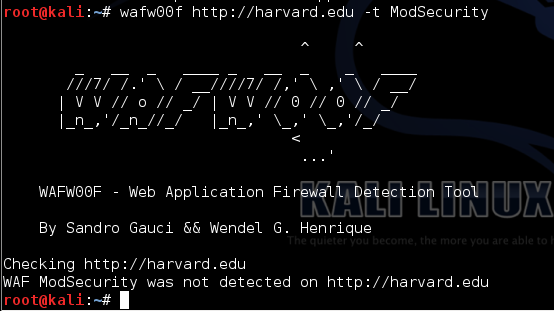 So it’s always good to Identify the barriers in web applications before you exploit.

XML-RPC is a remote procedure call (RPC) protocol which utilizes XML to encode its calls and HTTP as a transport mechanism.

“XML-RPC” also refers generically to the use of XML for remote procedure call, separately of the specific protocol. 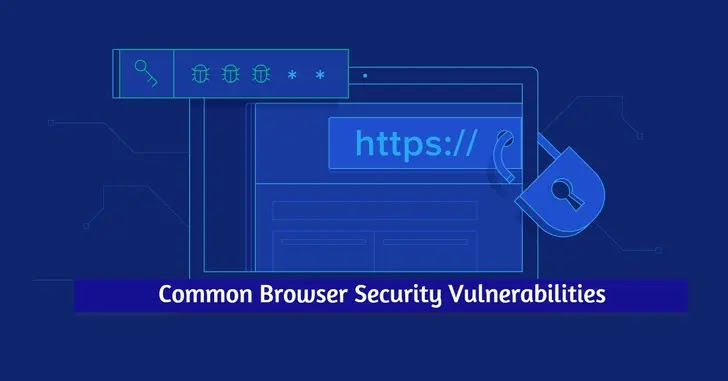 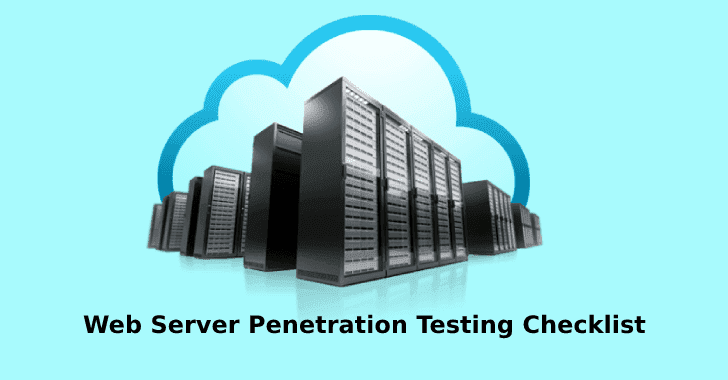