EternalBlue Malware Developed by National Security Agency (NSA) exploiting Windows based Server Message Block (SMBv1) and to be believed the tool has released by Shadow Brokers hackers Group in April 2017 and it has been used for Wannacry Cyber Attack.

SMB version 1 (SMBv1) in various versions of Microsoft Windows accepts specially crafted packets from remote attackers, which is the reason for this vulnerability existed with windows os which leads to perform Remote Code Execution which was particularly targeted Windows 7 and XP.

The NSA Tool Called DOUBLEPULSAR that is designed to provide covert, backdoor access to a Windows system, have been immediately received by Attackers.

Once installed, DOUBLEPULSAR  waits for certain types of data to be sent over port 445. When DOUBLEPULSAR  arrives, the implant provides a distinctive response.

We need to download and add the Scanner and exploit to Metasploit. Open your Terminal windows and Type following commands.

And then you should copy Eternal Blue-Doublepulsar.rb and debs to under use/share/metasploit-framework/modules/exploits/windows/smb

Now Open the Eternal Blue-Doublepulsar.rb with any Editor and change the path directory for ETERNALBLUE and DOUBLEPULSAR to smb exploit directory use/share/metasploit-framework/modules/exploits/windows/smb.

Then we should specify the name of the process to be injected, we have specified here as explorer.exe

Then you should launch msfconsole and use the auxiliary scan module  smb_ms17_010.rb.

Now you should setup RHOSTS IP which is the Victims Ip address.

It will go and check whether the host is vulnerable or not and also display the victim machine details.

Then set a target architecture and then RHOST Victim IP address.

And then type exploit and hit enter.

It’s done now we have got the meterpreter session and the vulnerability has been exploited.

Now the system has been exploited successfully and we have full control over the victim machine now.

This article is only for an Educational purpose. Any actions and or activities related to the material contained within this Website is solely your responsibility.The misuse of the information in this website can result in criminal charges brought against the persons in question. The authors and www.gbhackers.com  will not be held responsible in the event any criminal charges be brought against any individuals misusing the information in this website to break the law. 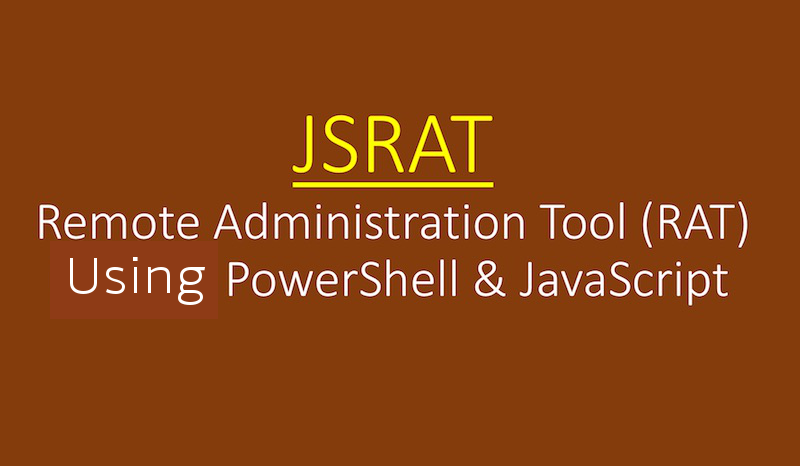 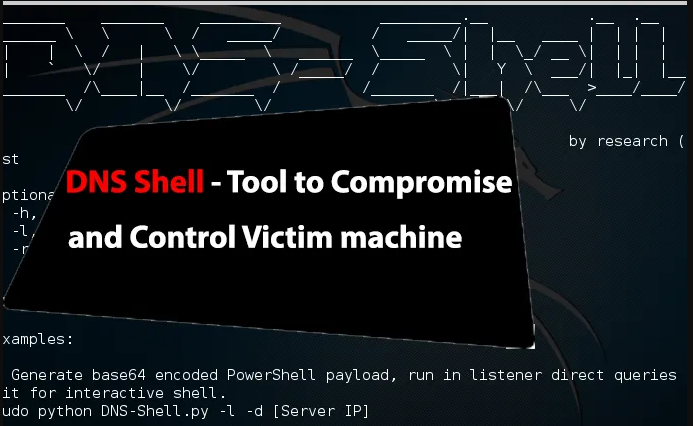