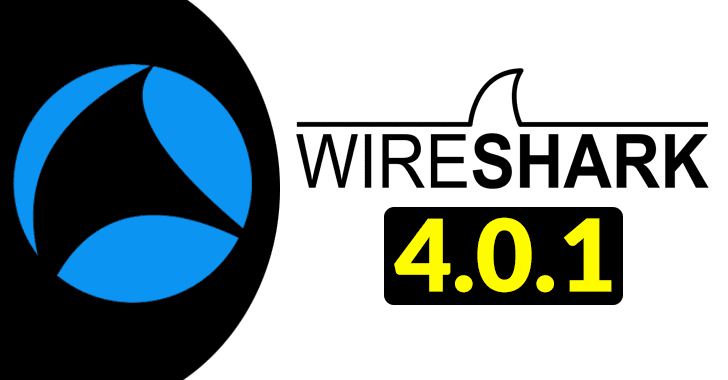 A new version of Wireshark has been released recently by the Wireshark Team, it’s Wireshark 4.0.1, which contains several enhancements, new updates, and bug fixes.

Wireshark is one of the most widely used open-source free software packet analyzers that are currently available on the market, and it is available in a variety of options for different platforms.

Several organizations make use of this tool to manage and monitor all the activities of their business operations on a regular basis.

For all the major platforms or operating systems, the Wireshark 4.0.1 packet analyzer is available and here below we have mentioned them:-

There are several primary purposes for using Wireshark as a network protocol analyzer, including:-

Wireshark 4.0 and later do not have any official 32-bit Windows packages that you can install on your computer. Qt 5.12.2 is now the standard version that ships with Windows installers. The previous version of these packages was Qt 6.2.3, which was shipped by default.

This release removes the experimental syntax for the display filter used in Wireshark 4.0.0 that allowed literals to be displayed just using angle brackets <…​>. You can use the colon prefix instead while dealing with byte arrays.

This new version comes with several new bug fixes and here we have mentioned them below:-

Here below we have mentioned all the updated protocol support:-

It’s strongly recommended that users should immediately update their old version to the newly released Wireshark 4.0.1 version. With this update, users can enjoy the newly added features and bug fixes for a smoother and more refined user experience.

Apart from this, you can download the latest version of the application by clicking the following link if you would like to get it.