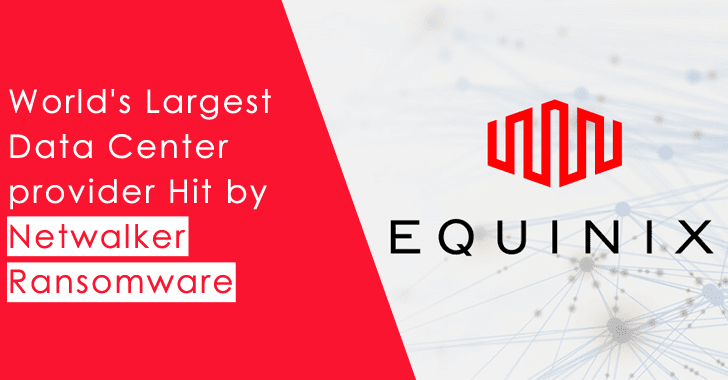 Recently, the world’s largest data center provider Equinix hit by Netwalker Ransomware, and currently, Equinix is investigating the whole matter. Till now, they came to know that they had a ransomware attack on their internal systems, but the central core of its customer-facing services endured to be unaffected.

Equinix detected the ransomware attack at 12:45 a.m. ET on Thursday. Equinix is careful, trying its best to bypass the circumstances as it is one of the world’s largest data providers with 205 data centers, nearly in 25 countries on five continents.

Equinix hit by the Netwalker ransomware on the Labor Day holiday weekend, and luckily, the Equinix core function that is customer-facing service is not affected by this ransomware. Still, the threat actors have stolen much data.

The threat actors have sent a note just like other ransomware attacks. The note specifies a special message for the victim; it has a link to a screenshot of professedly stolen data. All the screenshots that have been mentioned by the threat actors include various folders.

The ransom note also adds a link that will connect to the Netwalker Tor payment site, and here the hackers have charged a $4.5 million ransom (455 bitcoin). In case if the company did not pay the demanded money on time, then the ransom would become double.

Many RDP servers are exposed

The researchers affirmed that exposed remote desktop servers are one of the most common methods that are used by hackers to negotiate a network system. The Advanced Intel’s Andariel intelligence platform Asserted that there are nearly 74 known Equinix remote desktop servers, and their all login credentials are being sold by the hackers in private sales.

The report also claims that among 74 known Equinix remote desktop servers, most of the servers are assembled in Australia, Turkey, and Brazil. That’s why the servers are being negotiated, as its leading service that is customer-facing services is endured to be unaffected.

However, Equinix has given $750 million as a ransom to the threat actors so that they can obtain 13 Canadian data centers from Bell Canada. It is expected to produce more than $100 million in annual revenue and open gateways for North America to Asia and Europe. 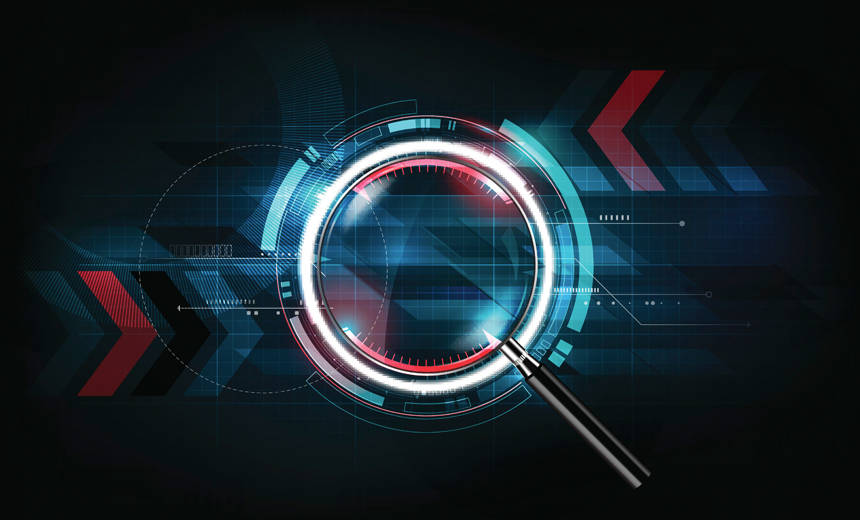