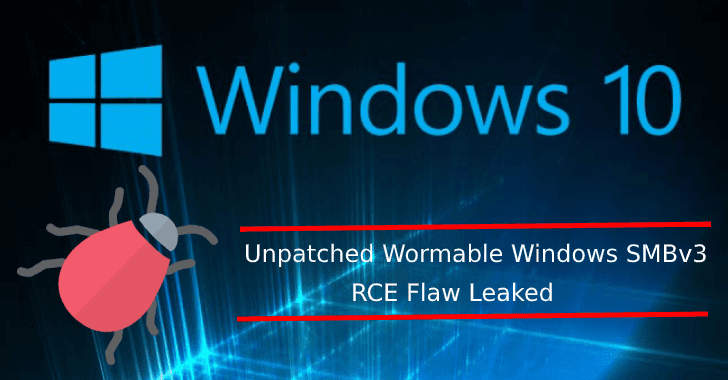 The vulnerability resides exists in the SMBv3 protocol that handles the certain request, an attacker could exploit this vulnerability by sending a specially crafted packet to a vulnerable SMBv3 Server.

No technical details have been disclosed, security firms Fortinet, Tenable provides short summaries about the vulnerability.

The vulnerability occurs in the way the software handles the malicious request crafted through a compressed data packet. An unauthenticated attacker could exploit the vulnerability within the context of the application and gains control over the system.

For now, there is no patch available for the vulnerability, the SMBv3 will continue to remain vulnerable until patch applied. But Microsoft suggested workarounds.

Blocking the TCP port 445 can stop attackers from initiating the connection with the vulnerable machine.

Also, researchers published tools to check if your servers are vulnerable or not.

The SMB bug is considered a critical one, in the past major infections such as WannaCry and NotPetya leverages the SMB Server flaws.

NCSC also released an advisory for the vulnerability. 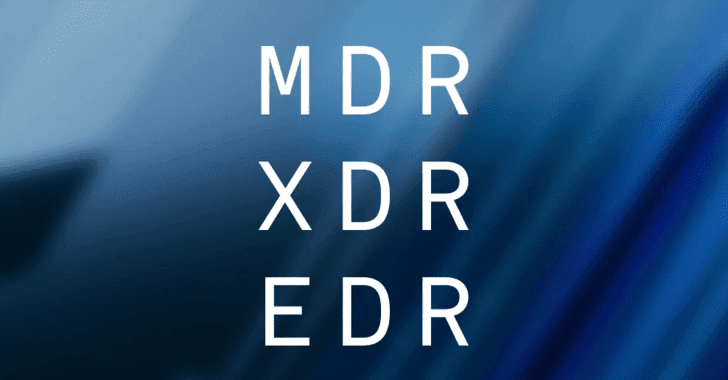