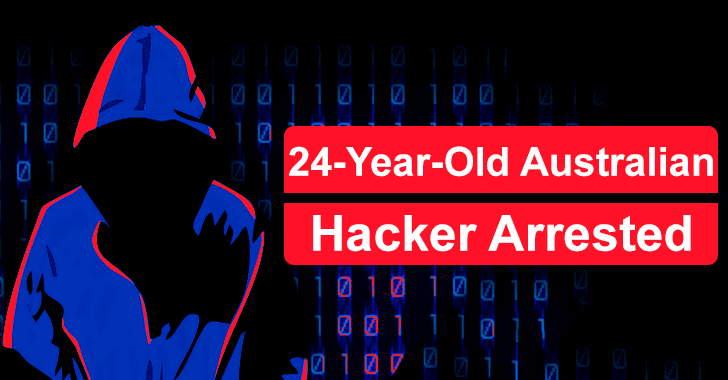 A 24-year-old man was arrested and charged with creating and selling spyware, triggering a global law enforcement operation. As a result, the AFP has charged a number of criminals and domestic violence perpetrators who purchase these illicit tools.

Since the age of 15, this Australian hacker has been creating RAT (Remote Access Trojan). Additionally, the Australian Federal Police also identified the victims along with the offenders in this operation.

Imminent Monitor (IM) is spyware that was sold through a network of individuals that Frankston man engaged with. More than 14500 individuals in 128 countries have purchased this illicit tool from the hacker so far.

A report published by the Australian Federal Police indicates that 201 people bought the RAT in Australia. A subset of IM RAT buyers in Australia (14.2%) are domestic violence defendants.

There is one purchaser on this list who is also on the register of child sex offenders. There were 14 individuals identified as buyers of RATs and 11, of them, purchased the RATs either within two years of receiving a DVO or during the active period of their DVO.

In the time since the campaign began in 2013, the app developer has earned anywhere from $300,000 to $400,000, mostly used for food delivery as well as other ‘consumables’ that are needed for the campaign.

A maximum sentence of 20 years is possible for the Australian, who has been charged with six counts. As soon as the remote access tool (RAT) was installed on the computer of a victim, the victim could be controlled.

Here below we have mentioned the common activities that could be performed:-

Several methods are used to install spyware, including phishing emails, which could be used to spread the spyware.

In order to disseminate the program in the hacker community, it was made available on hacker forums and on a dedicated website. There is a lifetime license for this program which can be purchased for $25 and includes customer service as part of the package.

AFP received information about a suspicious RAT from Palo Alto Networks and the FBI in 2017. Operation Cepheus was launched in response to that information.

Here below we have mentioned all the recommended security measures:-