When it comes to understanding the nuances of open source licenses (or even the basics, for many individuals), it’s no secret that even large businesses can fall into the trap of misusing their permits and suffering the consequences.

The fact that it can be so easy to misunderstand the coverage and permissions included with a range of brands is why proper research is crucial in any situation involving open source licensing – as it could make all the difference and prevent you from having to deal with any unwanted legal issues in the future.

Copyright gives individuals the legal right to prevent their work from being copied or exploited – and while the most common examples of copyrighted content are things like movies, music, and artwork, it’s important to know that certain types of software can also be secured in your name.

It is worth noting that there is a difference between patents and copyrighting, so the TLO generally assists individuals with deciding which one is best for their needs, as well as offering advice on what type of licensing would be more applicable. They can even help with distribution strategies, too.

A short summary of what open-source licenses are:

A good way to describe these is that they’re basically contracts that allow you to use the software commercially – as long as you follow specific conditions. The documentation will legally bind you to the developer and without it, the software would be unusable to anyone but the author regardless of where it was posted (some people may think that some software is free to use as long as it’s on a public site like GitHub).

Typically, you’ll find all the information you need on what you are and aren’t allowed to do in the terms and conditions.

Most software developers rely on open source coverage, so it really is vital to know at least the basics, and the key differences between the various types of licenses out there. After all, not being fully educated could lead to serious consequences later on.

Why do you need to know about these kinds of licenses?

While it might sound easy enough to follow the rules, it’s not generally as simple as it seems. Why? Well, it’s worth noting that there are more than 200 different open source licenses out there, each with their own requirements, policies, etc. This can make it quite complicated for both developers and users to understand what they’re actually permitted to do.

There are two categories that these can often fit into: copyleft and permissive. The difference is mainly based on the varying guidelines licenses have. For example, those in the copyleft category are generally copyrighted to allow individuals to use, modify, and share the software – although it’s worthwhile to remember that they must make their code open for use by others as well.

Alternatively, permissive licenses allow people the freedom to use, modify, and redistribute as they please, as well as permitting proprietary derivative works for almost nothing in return when it comes to using the open source components.

Licenses you should know more about

Microsoft Public License (Ms-PL) – Released by Microsoft, this license was made for any of their projects that were released as open-source. You’ll be free to modify and reproduce as you wish, although you cannot use the logo, trademark, or names of any contributors. The Ms-PL protects the creators in case an issue is to occur with an individual’s software (for example, if there is an issue in the code that causes it to not work as well as you intended).

Massachusetts Institute of Technology (MIT) License – One of the most permissive options available, MIT is popular because it allows users to essentially do whatever they want. The simplicity and freedom is one of the main reasons why so many developers choose it. There are also quite a few different variations of the license in use too, which can allow a creator to pick the best one for their unique needs. As a whole, the MIT license is great for commercial and public use, and even allows people to modify and distribute the software as long as it includes the original copyright and license.

Common Development and Distribution License (CDDL) – Published by Sun Microsystems to replace the (SPL), the CDDL is now used by Sun to release its free open source projects and software instead of their older license. Most people consider it to be a cleaned up form of the first, as it’s generally easier to use and is more facilitating to reuse. While you’ll be forbidden to remove or alter the patent, copyright, or trademark notices; you will be allowed to reproduce and distribute the software.

Berkeley Software Distribution (BSD) – There are a few variants of the Berkeley Software Distribution, with the main ones being the Original BSD License, the Modified BSD License, and the Free BSD License (also known as the Simplified BSD License). All of these are free, permissive licenses that allow users to freely modify and distribute the software as they see fit – although it’s worth noting that there are quite a few different requirements that you’ll need to adhere to first (and it’s also important to know that these vary from one type to another).

Some of the other common licenses that you may want to look further into include:

This is just a selection of some of the many options out there, which is why it can be crucial to gain a better understanding of exactly what is and isn’t allowed for specific licensing before you make the decision to purchase it (or, if you are a user, to understand what you can and can’t do before moving forward). 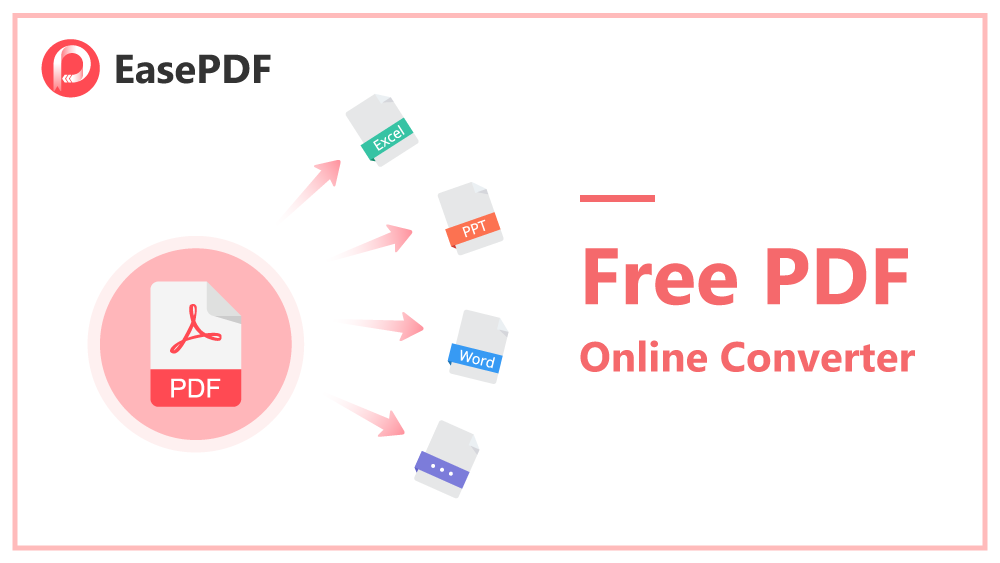 Binary Number System: What Is It and Why Do Computers Use...

ABOUT US
GBHackers on security is a Cyber Security platform that covers daily Cyber Security News, Hacking News, Technology updates and Kali Linux tutorials. Our mission is to keep the community up to date with happenings in the Cyber World.
Contact us: [email protected]
FOLLOW US
© GBHackers on Security 2016 - 2019. All Rights Reserved