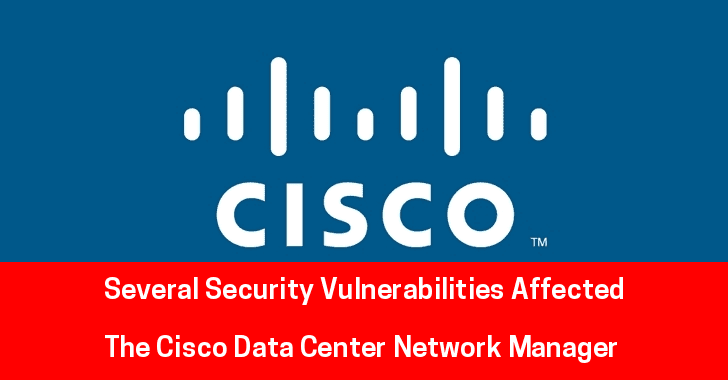 3 Critical vulnerabilities that exist in the authentication mechanisms of the Cisco Data Center Network Manager (DCNM) could allow unauthenticated and remote attackers to bypass the authentication of executing the arbitrary code in the affected system.

All 3 vulnerabilities allow attackers to bypass the authentication of the following:

There are 7 high severity vulnerabilities addressed in this security update and it allows attackers to perform different attackers such as SQL injection, injecting malicious commands and directory traversal attacks.

Cisco advised the affected customers to apply these patches immediately to keep the network and application safe and secure from cyber attack.

Cisco has released updates to address this vulnerability; you can find the advisory here.