Home Mobile Attacks This is the Israeli company that can hack any iPhone and Android...

If Cellebrite sounds familiar, that’s because the name of this Israeli company came up during Apple’s standoff with the FBI over breaking iPhone encryption. The agency managed to crack the San Bernardino iPhone with the help of an undisclosed company.

Many people believe it was Cellebrite that came to the rescue. Meanwhile, the company revealed that it could hack just about any modern smartphone, but refused to say whether its expertise is used by the police forces of repressive regimes.

Cellebrite talked to the BBC about its technology, including equipment and software.

“I was given a demo using a Samsung phone supplied by the company,” BBC’s Rory Cellan-Jones said. “It was running quite an old version of Android – 4.2 – but I was allowed to take it away for half an hour, put a password on it, and use it to take photos and send a text message.”

Upon his return, Yuval Ben-Moshe from Cellebrite took the phone, plugged it into a “chunky tablet computer, and disabled the lock code.

“We can pretty much pull up any of the data that resides on the phone,” he said and downloaded all the photos taken with the device.

When asked whether this kind of hack applies to other devices, Ben-Moshe said that his company could access data on “the largest number of devices that are out there in the industry.” Even the iPhone 7.

“We can definitely extract data from an iPhone 7 as well – the question is what data.”

The security expert said that even data from encrypted services such as WhatsApp can be accessed hinting that not all communication is totally secure.

The iPhone may be hackable to some extent, but that doesn’t mean that Cellebrite cracked the iPhone 5c that belonged to one of the San Bernardino shooters. Or at least, the company would not comment on any of its customers. 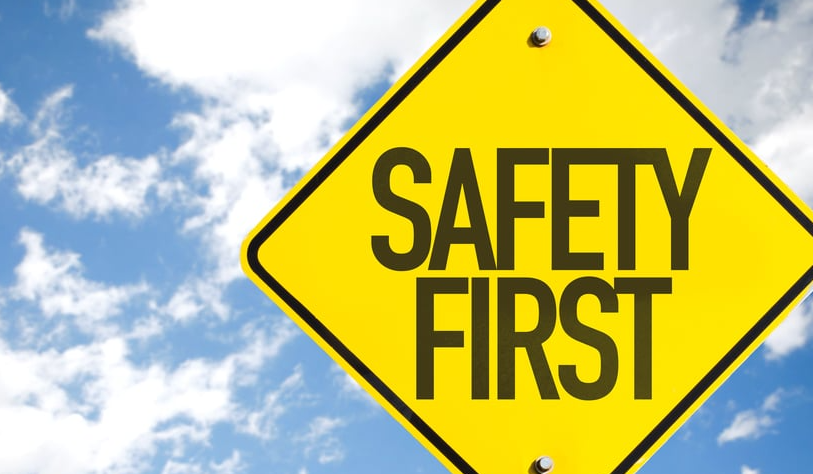 5 Gadgets that Were Recalled due To Safety Issues 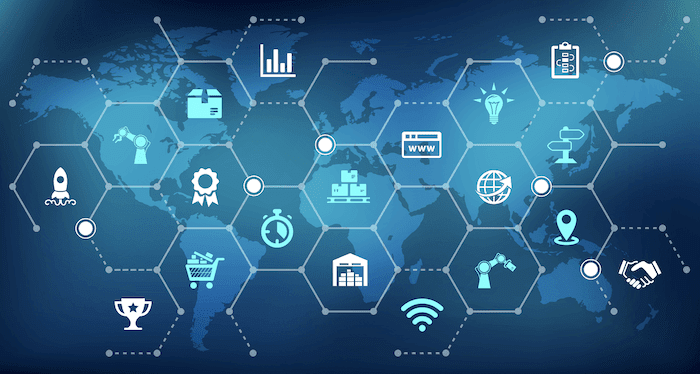