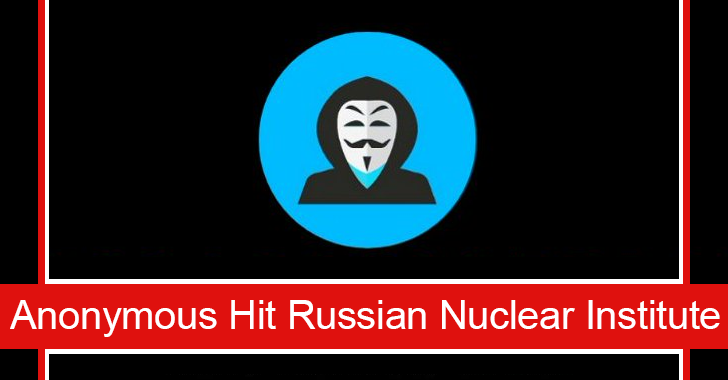 The Anonymous group along with several other hacking groups have recently attacked the Russian nuclear institute and leaked all the compromised data.

Apart from this, they have also launched several cyberattacks against the Belarussian govt. organizations and private businesses. Due to these massive DDoS attacks, several websites of the Russian government become offline.

In this attack, this hacking group has claimed that they have compromised and leaked more than 40,000 confidential documents of the Russian Nuclear Institute.

Apart from this, for further sabotage operations, the Network Battalion 65 has asked other community members to help them in interpreting the documents that are written in Cyrillic, since all these documents can contain confidential information.

The Russian nuclear institute that was attacked by Network Battalion 65 is in the role of surveying the safety of nuclear plants in Russia, and for this major reason, this group has been attacked.

Through other Twitter accounts that are used by other Anonymous-linked hacking groups, the news of the attack was re-launched. In this recent attack the operators of the Anonymous group has targeted the following websites of Russian media:-

Moreover, they have also attacked the websites of the banks in Belarus with massive DDoS attacks to take them down, and here below we have mentioned them below:-