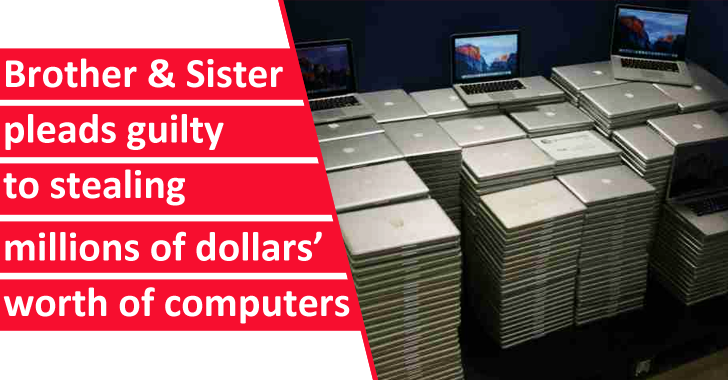 There is news regarding a brother and sister all over the internet, and the news is about theft. Both brother and sister have pleaded and also admitted that they have stolen and sold hundreds of very new MacBook from Stanford University worth millions of dollars.

According to the prosecutor, Patricia Castaneda, 37 years old, from San Carlos, California, has worked at the university’s School of Humanities and Sciences.

After interrogating her, she admitted that she was responsible for requesting replacement laptops for the organization and its staff, who were designated to a new one every three years.

However, Patricia has been continuously over-ordered and then sold them, and she was doing this from 2009. In six years, she commenced giving all the computers to her brother, Eric Castaneda, of 36 years old, from Redwood City.

Once Eric gets the computer from his sister, then he sold them to another man that they had met through a Craigslist ad; according to the report, that man lived in Folsom, California, who then exported them out of the US.

Stealing Millions Of Dollars Worth Of Computers

The report that has been prepared by the prosecutor clearly affirms that Castaneda was charged with defrauding a total of $4 million. Not only this, but there are nearly $2.3 million of stolen goods that were assigned to her brother.

Moreover, the prosecutors obtained access to one of Eric’s texts after reading the whole conversation; the prosecutors stated that it clearly shows that they both were discussing the sale of laptops and codenamed “ingots” for a short while, and he is being continuously negotiating a price.

After asking a hundred times, Eric admitted that it was a Folsom man who later resold all the computers to the people who were living in other states.

Both brother and sister will be sentenced on June 7, but initially the report did not say that how the authorities have concluded that the university was Stanford, but later it confirmed all the details regarding the hundreds of laptops that were stolen for a long time. 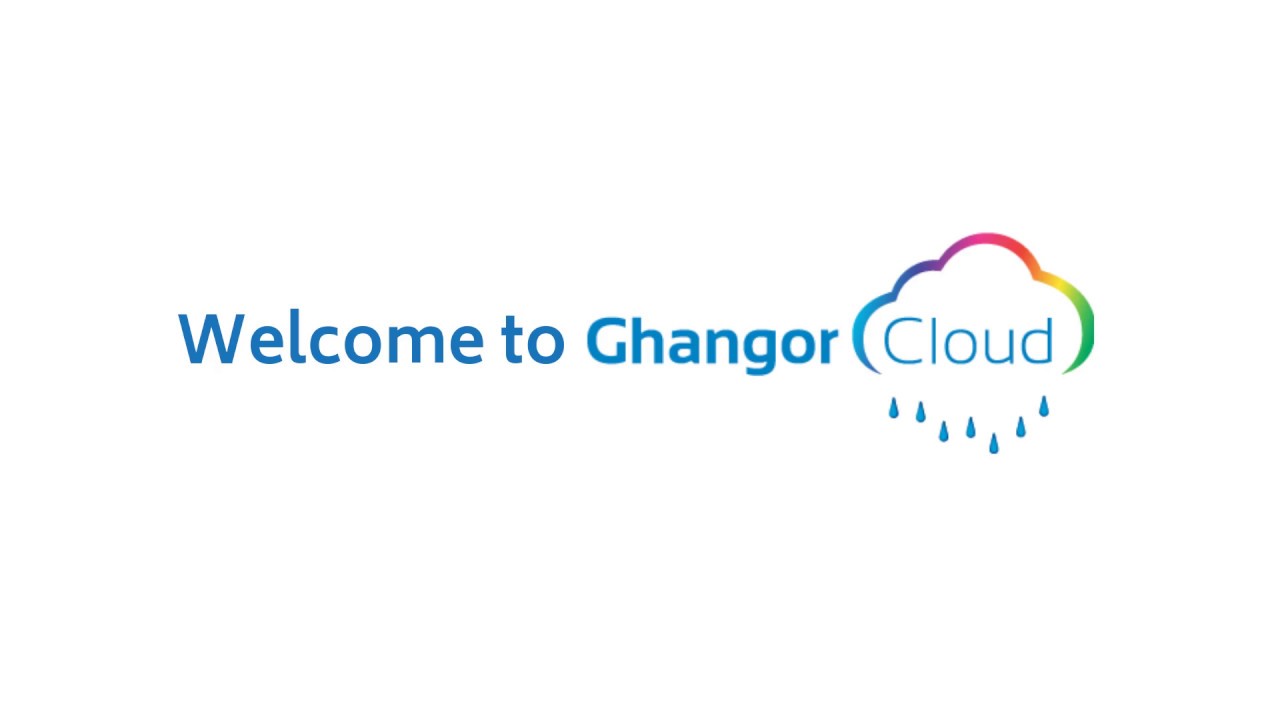 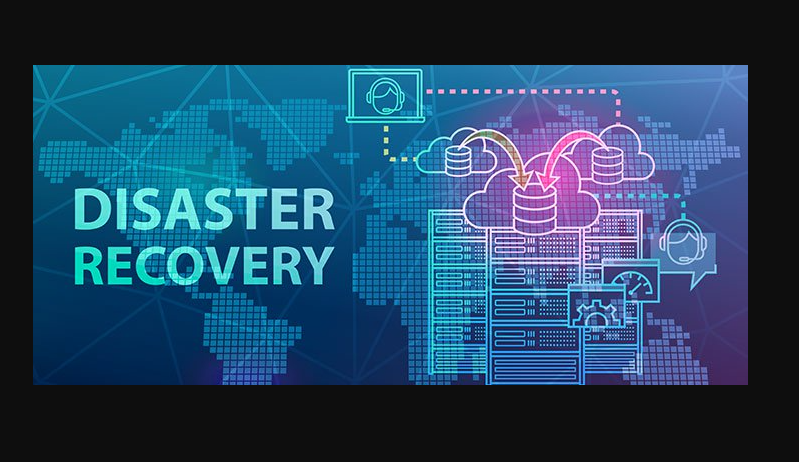