Carbon Black product is one of the most Popular anti-malwa endpoint service provider and CB Product used by Fortune 1000 Companies.

Direct defense said, this is the primary key(APK Key) for uploading files by Carbon Black for Cb Response. By searching for similar uploads from this key, we found hundreds of thousands of files comprising terabytes of data. We started downloading some of these and digging a little deeper.

Third Analyse OF Direct defense Revealed that, another customer’s data in the stream of files Carbon Black’s key is uploading. These files included:

According to Carbon Black,“The company expects that by the end of 2015 it will achieve 7 million+ software licenses sold, almost 2,000 customers worldwide.” 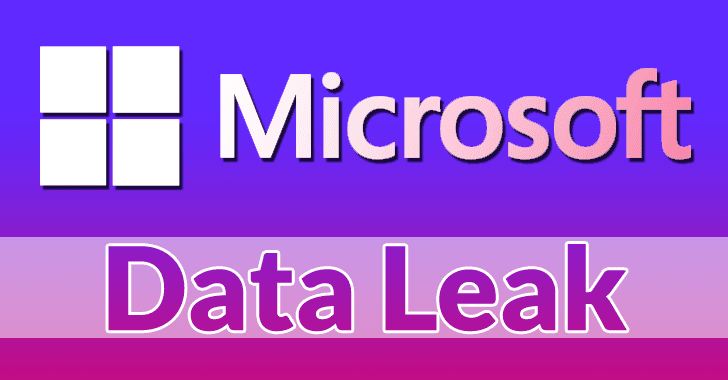