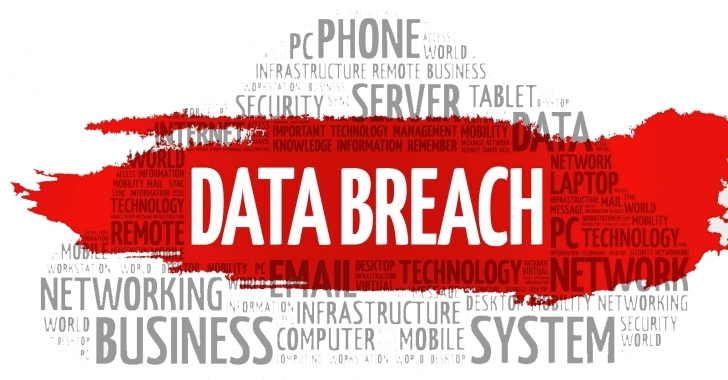 What a time to be alive. We have tons of information at the tips of our fingers, we can get in touch with that distant cousin from the other corner of the world through a single tap, we don’t have to leave our houses to shop for the things we need.

Truly amazing! But all that freedom and flexibility that the Internet offers us comes with a small downside: all your data is in the whole world’s view. And hackers and cybercriminals know it very well. In fact, all your personal data on the Internet may have already been exposed a couple of times, without you ever knowing.

What does personal data mean on the web? Well, we’re talking about a ton of information, from your phone numbers, passwords, SSN, medical records. We know; this is scary. Especially if you think of all the data breaches in 2019. Here are the biggest events that have leaked the biggest volumes of data in 2019.

Fortnite is the game with the largest number of players at the moment. However, the official web page is a poorly made, unsecured one. On January 16th, the platform has been discovered as vulnerable by the pros at Check Point Research. Although the vulnerability was quickly fixed, the accounts, login information, audio records, and in-game currency used by players have all been exposed.

Generally, scammers have used this vulnerability to convince players to enter their login details and credit card data by promising them to earn free V-Bucks, as a result. The XSS attack was possible, “thanks” to this vulnerability. It was launched when a user clicked a URL sent by the hacker.

Tony Hunt, a Researcher has revealed at the beginning of 2019 a huge data breach. Commonly known as the Collection #1 data breach, the hacker has discovered a huge set of data, with more than 700 million of email addresses, and well over 20 million passwords that have been gathered from a series of data breaches.

The data occupied 87 GB of memory and surprise, surprise, 12,000 files. In this context, better secure your data with a VPN. This test report on ExpressVPN will make your time choosing a suitable product easier. Check and see if your data has been leaked at Have I Been Pwned and Pwned Passwords.

Of course, Facebook couldn’t be missing from this top, could it? Everybody using the social media platform is at risk of having their personal data leaked, at all times.

The huge number of third-party apps and games that have access to your Facebook account is concerning and on April 2nd, cybercriminals took advantage of Cultura Colectiva’s carelessness.

The Mexico-based digital media company left over 540 million records and user ID, but also comments likes and other Facebook activity on a public server. Around the same time interval, the At-The-Pool Facebook app exposed the data of well over 20,000 users.

Let’s get this clear, your online data will never be fully protected if you don’t use a VPN. So, what are you waiting for?