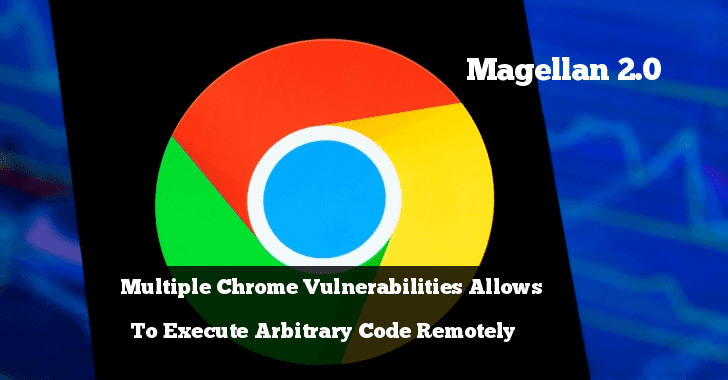 SQLite is a well-known database that widely used in popular embedded database software, and SQLite is a popular choice for local/client storage in application software such as web browsers and operating systems.

The vulnerability affects the users who all are using Chrome that is prior to 79.0.3945.79 with WebSQL enabled, and the researchers confirmed that the other devices such as PC/Mobile devices/IoT devices may also be affected depends on the attack surface.

The vulnerability was initially discovered by the Tencent Blade Team, and they have successfully tested in Chrome and exploited the vulnerability in Chromium render process.

According to Tencent report, “Magellan” referred to a group of vulnerabilities, and if the Browsers with WebSQL enabled meets the following conditions may be affected the vulnerabilities.

There is no evidence found that the vulnerabilities neither exploited nor exploit code available in public.

Researchers denied disclosing the details of the vulnerabilities since the bug has 90 days disclosure policy.

SQLite and Google have already confirmed and fixed it and Google released the official Chrome version 79.0.3945.79.

1.Up-to-date Chrome or SQLite with the newest commit patched
2.Your database does not accept external SQL queries.
3. Your browser has disabled WebSQL