Two European men were sentenced recently by a US court for giving Bulletproof Hosting services to the hackers, and all these blackhat services were used by the cybercriminals. These two European men are Estonian and Lithuanian natives, Pavel Stassi from Estonia, and Alexander Skorodumov from Lithuania.

By exploiting these blackhat services hackers distribute the malware to organize attacks mainly on the companies and financial institutions that are organized in the United States.

According to the report, Stassi and Skorodumov both were members of an organization that provided “bulletproof hosting” services founded and run by two Russian citizens, Alexander Grichishkin and Andrey Skvortsov.

The hosting services they provided to hackers from 2009 to 2015 were in demand among the authors of malware targeting the financial institutions in the United States.

Here, the group leased the following things mentioned below:-

All the above elements were used by the cybercriminals to spread malware like:-

In short, by using the above elements, malware, and malicious tools together they execute their attacks to hack the computers, generate botnets, and steal bank credentials.

Skorodumov, one of the leading admins of the hoster, set up and managed domains, IP addresses, and provided customers with support and advice on how they can optimize their malware and botnets.

While Stassi who mainly administered the marketing department has done several false advertisements and used stolen or fake information to register the hosting itself and even the organization’s financial accounts as well.

The defendants also helped their clients to avoid detection by law enforcement agencies by monitoring the blacklisting sites of technical infrastructure used to carry out cybercrime.

Apart from this, all these malware were used against American companies, and the attacks resulted in millions of dollars in losses. As a result, the former admins received 24 months (Stassi) and 48 months (Skorodumov) in prison.

Here, as a lead investigator, the FBI has played a key role and the FBI managed to do so with the help of law enforcement partners in the United Kingdom, Estonia, and Germany.

Looking for Best WAF Solutions for your web applications environment?? Register for Free WAF webinar & explore the experts thoughts and Choose the Best one.. Very limited seats available.. grab it here at ProPhaze. 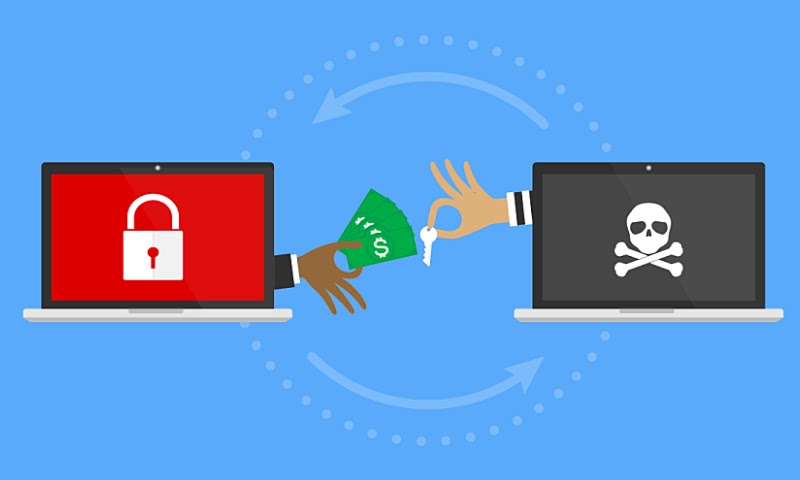 7 Easy Ways You Can Be Scammed