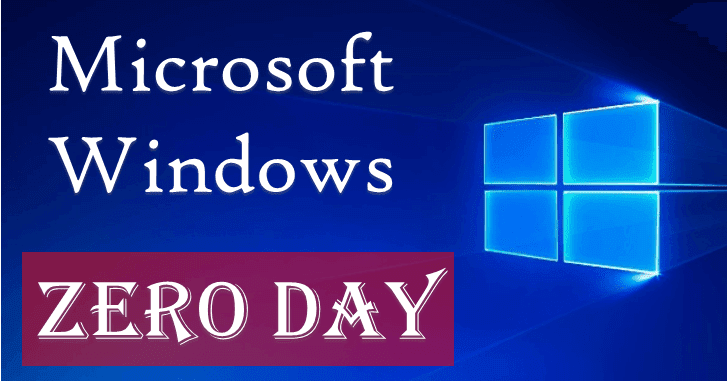 The MSHTML is a browser rendering engine that allows the Microsoft Internet Explorer Web browser to read and display HTML Web pages.

Attackers are abusing the Microsoft office document by craft a malicious ActiveX control that hosts in the browser rendering engine, and the vulnerability will be triggered when the victims open the malicious MS Office document.

Microsoft assigned a CVE-2021-40444 for this MSHTML Remote Code Execution Vulnerability and marked it as a high severity vulnerability with the  8.8/10 impact level.

According to a Microsoft report “Microsoft is investigating reports of a remote code execution vulnerability in MSHTML that affects Microsoft Windows. Microsoft is aware of targeted attacks that attempt to exploit this vulnerability by using specially-crafted Microsoft Office documents.”

“The attacker would then have to convince the user to open the malicious document. Users whose accounts are configured to have fewer user rights on the system could be less impacted than users who operate with administrative user rights.”

The vulnerability was detected by EXPMON – An Environment-binding Exploit Detection Service and issued a public warning about this unpatched zero-day vulnerability.

Also, the attack was successfully tested on the latest Office 2019 / Office 365 on Windows 10, and the attack highly sophisticated zero-day attack.

Also, a researcher from EXPMON said that the attackers exploit this vulnerability using a malicious .DOCX file that tricks the victim to open it, then loaded on the Internet Explorer engine that leads to rendering the remote we page crafted by the hackers.

Soon after the specific ActiveX control will drop the malware onto the victim’s device which is called by Microsoft as “: “Suspicious Cpl File Execution”.

Microsoft has also released a workaround for this 0-Day vulnerability through which Microsoft recommended disabling the installation of all ActiveX controls in Internet Explorer mitigates this attack.

Also said that ” This can be accomplished for all sites by updating the registry. Previously-installed ActiveX controls will continue to run, but do not expose this vulnerability.”

How to Disable the Activex Control:

According to the Microsoft report To disable installing ActiveX controls in Internet Explorer in all zones, paste the following into a text file and save it with the .reg file extension:

By installing ActiveX controls in Internet Explorer will prevent windows users from this 0-day vulnerability until Microsoft issue the security update which can be expected in this September Patch Tuesday update. 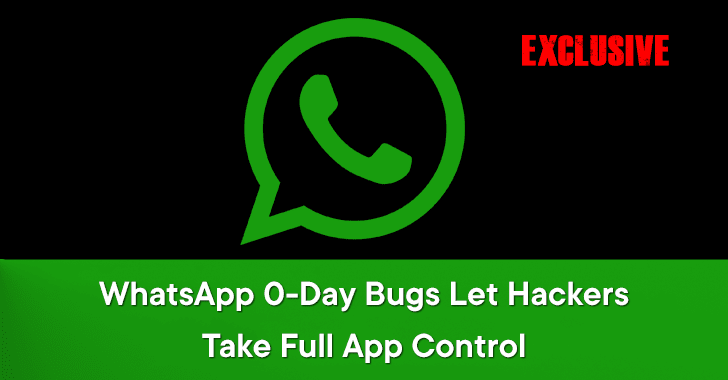 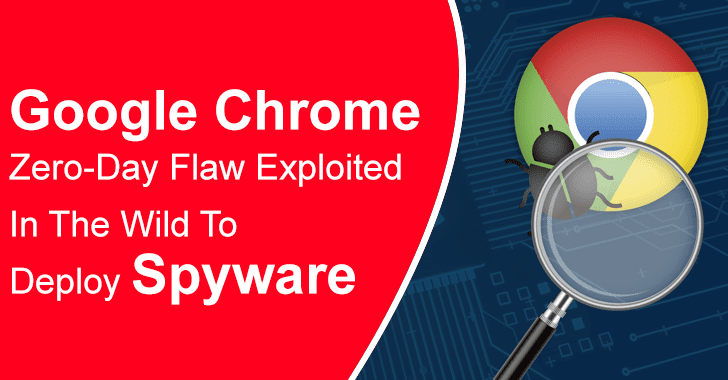