With the security update, VMware address L1 Terminal Fault OS vulnerability in VMware Virtual Appliances, successful exploitation of the vulnerability leads to unauthorized disclosure of information that resides in L1 data cache to an attacker with local user access.

The vulnerability can be tracked as CVE-2018-3620, the impact of the vulnerability is moderate and the Patches are Pending. VMware recommends contacting your 3rd party operating system vendor to determine the mitigations.

The update is to address out-of-bounds write issue with VMware Workstation and Fusion in e1000 device allow a guest user to execute code. The critical Vulnerability can be tracked as CVE-2018-6973.

The code execution vulnerability has been fixed with VMware Workstation Pro/Player version 14.1.3 and with VMware Fusion Pro / Fusion 10.1.3.

TLS 1.3 Released – Most Important Security Protocol on the Internet with Extreme Privacy, Security, and Performance 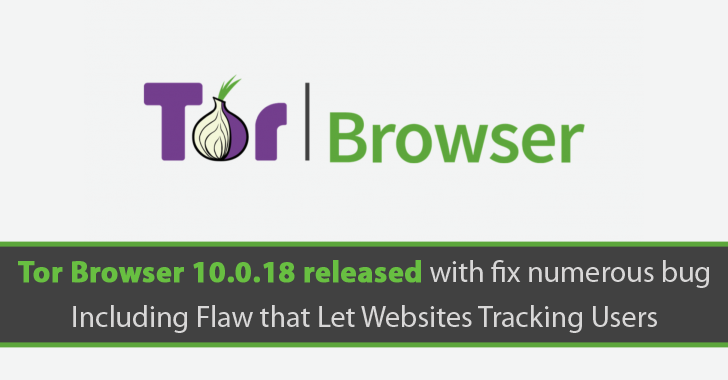 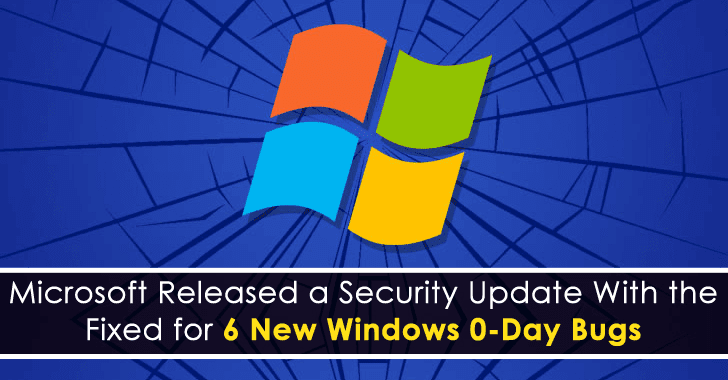