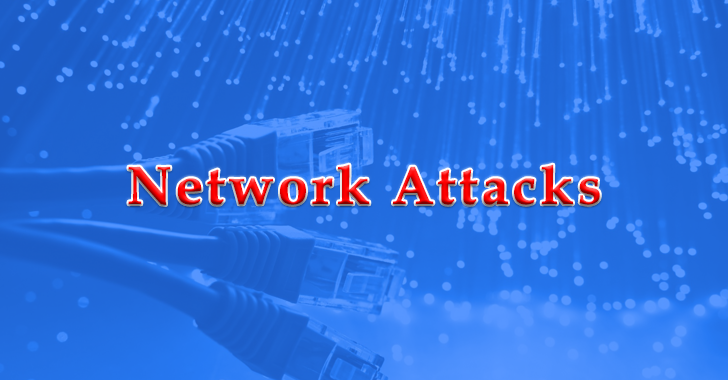 The FBI has published a Private Industry Notification (PIN) observing Cybercriminals are focusing to target employees of companies worldwide who maintain network access and an ability to escalate network privilege.

Throughout COVID-19, many companies had to quickly adapt to changing environments and technology. With these restrictions, network access and privilege escalation may not be fully monitored.

Several tools to automate services are implemented on companies’ networks, the ability to keep track of who has access to different points on the network, and what type of access they have, will become more difficult to regulate.

Presently, cybercriminals are attempting to gain all employees’ credentials, not just individuals who would likely have more access based on their corporate position.

According to FBI case information, as of December 2019, cybercriminals work together to target both US-based and international-based employees’ at large companies using social engineering techniques. The cybercriminals vished these employees through the use of VoIP platforms.

Vishing attacks are voice phishing, which occurs during a phone call to users of VoIP platforms. During the phone calls, employees were tricked into logging into a phishing webpage to capture the employee’s username and password.

Subsequently gaining access to the network, many cybercriminals found they had more network access, including the ability to escalate privileges of the compromised employees’ accounts.

In one instance, the cybercriminals found an employee via the company’s chatroom and influenced the individual to log into the fake VPN page operated by cybercriminals.

The actors used these credentials to log into the company’s VPN and performed an investigation to locate someone with higher privileges.

The cybercriminals were scanning for employees who could perform username and e-mail changes and found an employee through a cloud-based payroll service. The cybercriminals used a chatroom messaging service to contact and phish this employee’s login credentials.

Thus the report issued by FBI provides potential usage to recipients to protect against cyber threats.

“This data is provided to help cybersecurity professionals and system administrators guard against the persistent malicious actions of cyber actors”, says the FBI.

The FBI also encourages the recipients to report information concerning suspicious or criminal activity to their local FBI field office.