Google announced an emergency warning about active Google Chrome zero-day vulnerability that exploited in wide and urged users to update the chrome immediately.

Currently, the exploit is rapidly used by hackers and they continue to compromise Google Chrome users to gain complete control of the victim’s system.

This severe bug was reported by Clement Lecigne, of Google’s Threat Analysis Group on 2019-02-27 since the Google worked for the patch and finally, they released an emergency update with fixes for this Active zero-day vulnerability.

Google employees urged their online followers to update all their Chrome browser to 72.0.3626.121 for Windows, Mac, and Linux.

In this case, Zerodium Founder Chaouki Tweets that, “Google discovered a Chrome RCE #0day in the wild (CVE-2019-5786). Reportedly, a full chain with a sandbox escape”

All the users are strictly recommended to update your Chrome browser to newly released version Chrome update 72.0.3626.121

Google states in their update that “the stable channel has been updated to 72.0.3626.121 for Windows, Mac, and Linux, which will roll out over the coming days/weeks.”

Google did not reveal more details about this vulnerability and a said, “Access to bug details and links may be kept restricted until a majority of users are updated with a fix. We will also retain restrictions if the bug exists in a third party library that other projects similarly depend on, but haven’t yet fixed “

Take a moment to check you are running the latest Chrome here else follow the step to update your browser in order to prevent from this active exploit in wide. 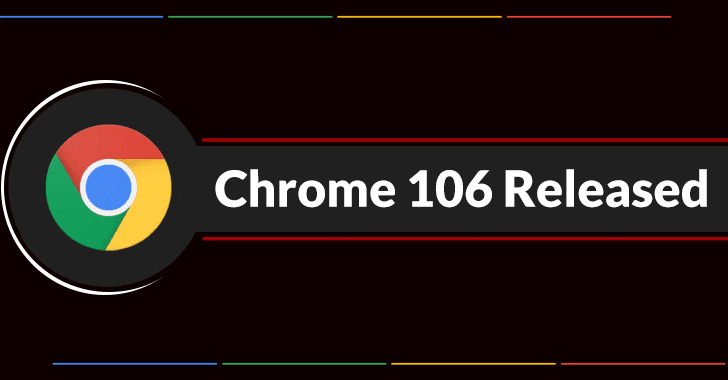