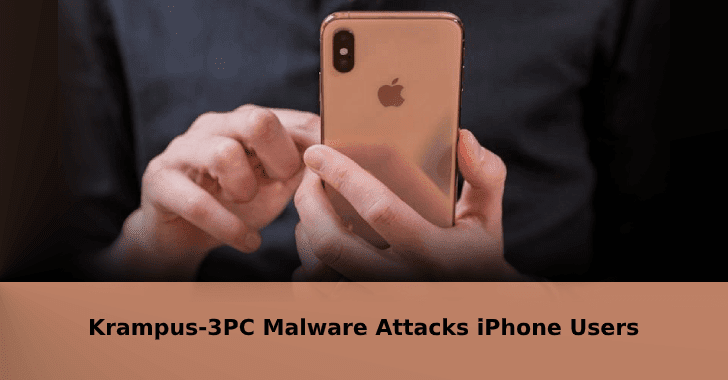 The malware campaigns mount up at the time of the busiest shopping season and the campaign primarily targets the iPhone users and tries to exfiltrate a huge amount of user data.

It is a unique malware and it employes a multi-stage redirect mechanism and two obfuscation methods to evade detection. One method is to redirect the user to a malicious website and the backup method to ensure the user redirected to a fraudulent popup mimic grocery store.

The malware was designed two conduct two phases of checks, at the first stage once the reader reaches the publication website it checks that the ad was hosted by Adtechstack and the ad was running on a targeted publisher.

In phase two it checks the user device was an iPhone “by finding out if the graphic reader vendor was “Apple” and the font style within the browser “style weight small caps”.

If the malware detects the user device is iPhone then send the user data to the C&C server and executes a payload URL that hijacks the address and redirects users to phony reward popup, if the redirection fails then it loads the phony reward popup by opening a new tab.

Media Trust’s Digital Security & Operations (DSO) not provided any details about the affected published of the attack.