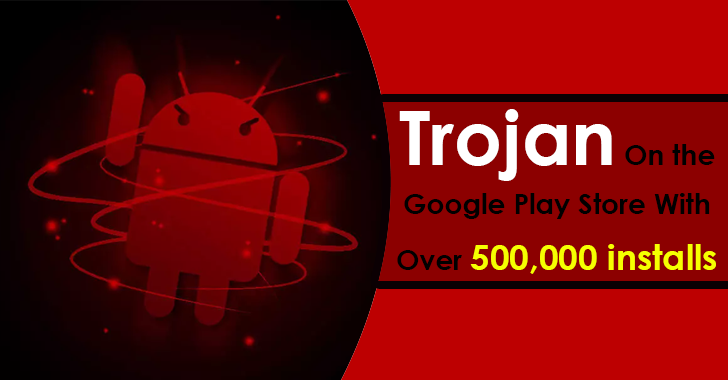 On the Google Play Store, the cybersecurity analysts at Dr.Web have recently witnessed a major tip in trojan infiltration. Not only that even they have also detected one application that has more than 500,000 installs and steals users’ data from the notifications.

The threat actors use these malicious applications that belong to a family of trojan malware to perform several malicious tasks like:-

Here below we have mentioned all the trojans tracked by the cybersecurity experts at Dr.Web:-

The threat actors are spreading these fake malicious WhatsApp mods through several mediums like:-

Moreover, it has been also detected that all these above-mentioned malicious mods offer multiple utility features, and here they are:-

Other trojans on the Play Store

Along with this trojan, multiple numbers of trojan malware were detected on the Play Store by the experts of Dr.Web security firm. On the Google Play Store, the attackers are spreading threats under the hood of multiple genuine-looking applications.

Types of applications scattered by the threat actors on Google Play Store:-

For diverting the stolen money from the victim’s account to the scammer’s bank account, the attacker tricks the user to deposit money for trading in the fake investment apps.

While in the case of other applications, the attackers trick the users into signing up for the costly subscriptions to steal their money.

Here the threat actors abuse the Flurry stat service to seize the notifications from the Google Play Store and the Samsung Galaxy Store apps.

For mitigations, the cybersecurity researchers have recommended:-