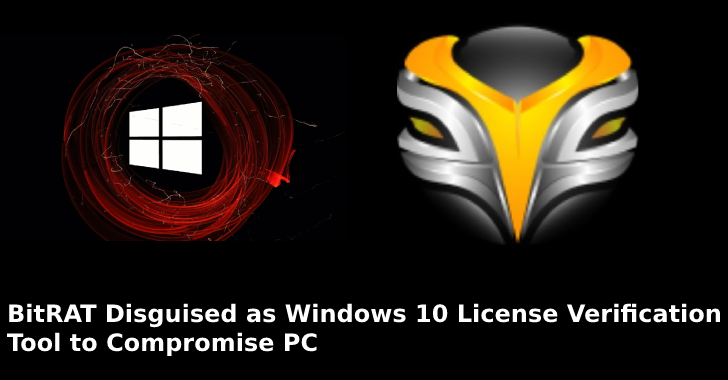 BitRAT is one of the best Remote Access Trojan (RAT) available for sale in a hacking forum since 2020. Attackers rely on this RAT mostly because of its salient features like running process tasks, file tasks, and remote commands along with info-stealing features, HVNC.

Remote Desktop, coin mining, and proxies. It is natively coded in C and is very much compatible with affecting Windows.

Researchers at ASEC recently found BitRAT distributed via Webhard. Webhard is a file-sharing platform that largely contains illegal items. It is a very simple technology than peer-to-peer or other sharing protocols like BitTorrent. It is mostly used by Korean threat actors.

The recently found BitRAT was disguised as an activator file for windows. It is typically a Windows 10 License Verification File with the name “W10DigitalActivation.exe”.

This is delivered by a compressed file named “Program.zip”. Threat actors post on public websites which tell the user to click on a link for “Windows License Verification Tool” which is the “Program.zip” file. This zip archive contains the “W10DigitalActivation.exe” file along with a few other files. 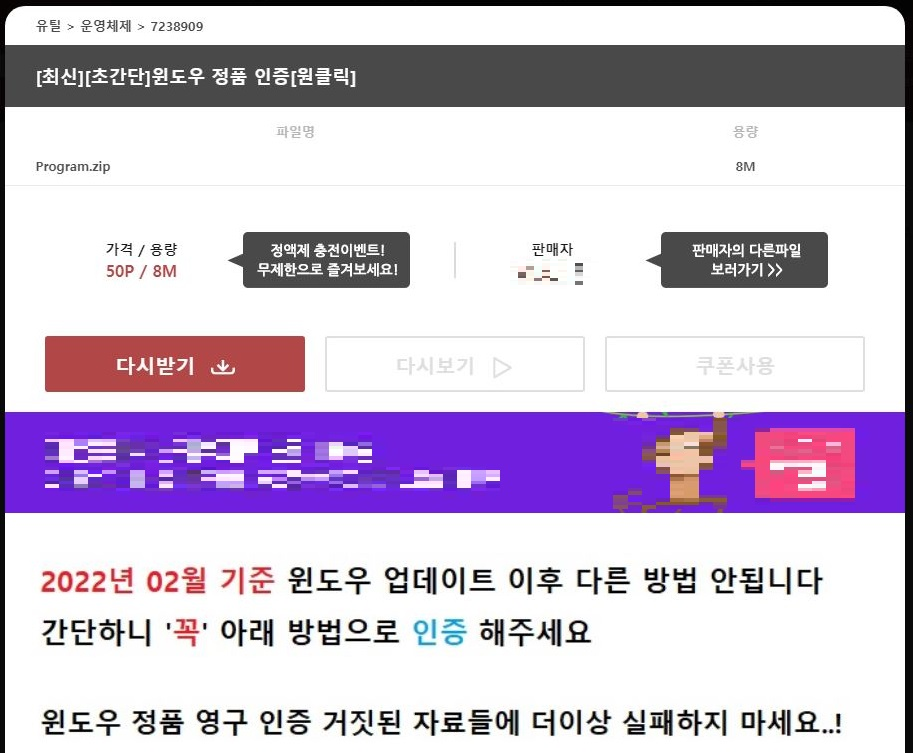 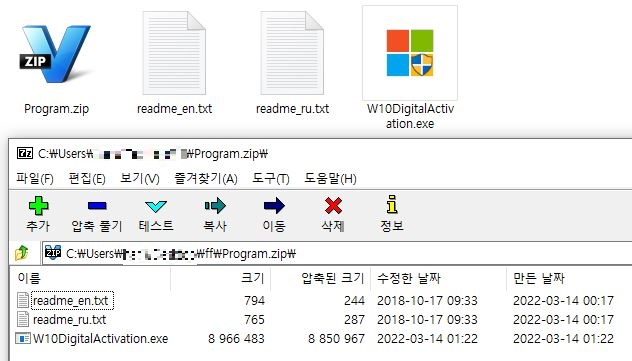 Once the malware downloader runs, it connects with its C&C servers which provide the download URL for the additional payload.

The “W10DigitalActivation_Temp.msi” installs the malware in the Windows Startup Program Folder and deletes itself. The second downloader installs BitRAT in the %TEMP% folder as “Software_Reporter_Tool.exe”.

Another feature of this malware is that it excluded the “Software_Reporter_Tool.exe” file from Windows Defender with Powershell Command.

ASEC has published a complete report on this malware and its analysis.