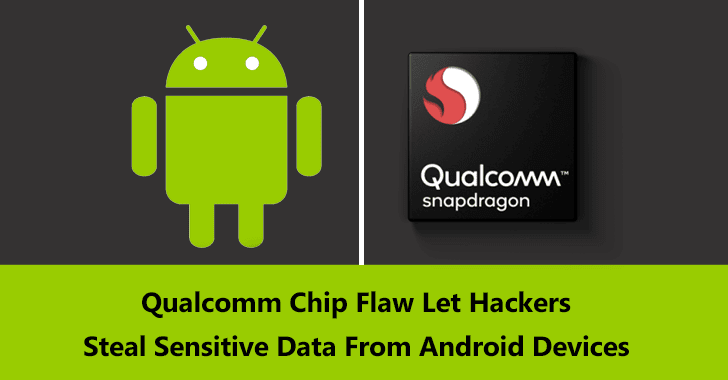 The trusted apps running in TEE is an isolated environment and the security extension backed by an ARM processor is an integral part of every modern mobile device.

It is the main core area of the processor which guarantees that code and data executed within TEE are protected. Security research in these areas are difficult as it has proprietary code

A vulnerability in TEE may leads to leakage of protected data, device rooting, bootloader unlocking, execution of undetectable APT, and more.

“Researchers noted that all data related to a trustlet is concentrated in one place. It is its data segment region.”

After four months of research, they found a hole to execute the trusted app in the Normal world by detecting the detect the start addresses of the trustlet’s code and data segments in the Secure world and dump them.

The following problems arise when loading the command handler function that calls for cmnlib and syscall during the execution.

“All of these problems can be resolved if we can patch a chosen trustlet before loading it into the Secure world. In this case, we can extend its command handler function for one more supported command ID.”

This provides an ability to request the base address and data segment memory block of the trustlet from the Normal world.

Trusted app in the Secure World

The primary target of the attack is the trustlet verification algorithm. “We want to “nop” the QSEOS code responsible for calculating the hash block’s signature or for comparing the actual hashes of the segments with the verified ones.”

The next step is loading the trusted app in the Secure world without breaking the chain of trust.

By executing the command researchers gained the ability ” to replace a trustlet’s hash block after verification but before using it to validate the segments.”

The research said that the trustlet will successfully pass the verification. An interesting fact is that we can load trustlets from another device as well.”