So you’ve been working on your family tree and you suspectyour ancestors may be scatteredover the U.K.? Well, start by looking is in the attic where those old VHS and 8mm tapes are gathering dust bunnies.

However, those old tapes aren’t going to last forever so act now to preserve them for your family. You’ll save hours by having your VHS content on a digital format where you can easily skim through them, safe in the knowledge the tapes aren’t going to break or get tangled up in an ancient VHS player.

Next step is to identify those elusive ancestors. While its fairly common to have British ancestors, incorporating theminto your burgeoning family tree can prove trickier.

1. Identify Where Your Ancestors Came From

The fundamental question in researching potential British ancestors is “Where did my ancestors come from?” Often we can locate their point of entryafter they left their native region. You know they’re from Britain, but that’s a very large island. So, start your search by narrowing down the possible locations.

Many families videoed their travel, capturing departures and arrivals on 8mm film and video. It’s useful to be able to search these visual records rather than having to wade through the originals.

Look for records that indicate where to look first in Britain. Check through records such as passenger lists, naturalization certificates,citizenship records, passport applications birth notices and death records. These can yield a host of useful information that may narrow down where your family originally hails from.

These are official church records and were kept in every church parish in Britain. Typically, these record details ofbirths, baptisms, marriages, and funeralsthroughoutBritain. Moreover, some parish records offer a rich vein of information, particularly the records that were introduced after 1812, when all parish records were standardized by law.

Age, place of residence and occupation are just some of the details you can glean from parish records. However, when sifting through these records, remember to keep some key dates in mind. In 1752 Britain’s calendar changed. The first day of the year formerlybegin on the 25 March and that changed to 1 January. So, when you look at records predating that time, the year starts earlier,henceyou need to factor in that shift in dates. Britain also lost 11 days, so remember when you review earlier records, you’re effectively 11 days out.

Happily, many of Britain’s census records have been digitized and are available online. The first census was taken in 1801 and was updated every 10 years said. Census dataprovides a snapshot of daily British life. It’s a snapshot in time of what British households were like back then.

4.Streamline Your Search Using A Map

When it comes to streamlining your search for your British ancestors,few tools are as useful as a good map.

There were 15,600 parishes in Britainin 1851, but only 623 civil registration districts.Similarly, there are a total of 86 historic counties. Some of these areas overlap and sometimesthe borders have frequently changed. Often,people discovertheir ancestors in a different place without them ever having moved home.

Pre-1890 passenger lists are pretty sketchy. However, after 1890 the British government actively worked toensurepassenger movements were recorded. Again, check census data and naturalization records to find a year of entry for your ancestor to narrow down your subsequent search.

In England, Southampton and Liverpool were the two major departure ports. However, that doesn’t mean your ancestors came from Southampton or Liverpool. Similarly, not all immigrants landed in New York or Sydney.

If you find a passenger list in an overseas source, record the name of the ship, its date of arrival and work backwards to identify its departure date from British records.

Now more than ever, we continue to be fascinatedby genealogy. Every day thousands of peoplehop online to a genealogy website, visit cemeteries, and siftthrough microfiche libraries to trace their lineages. One of the best places to start exploring your ancestry is by preserving your dusty VHS tapes. Websites such as https://www.tapestodigital.co.ukcan help you preserve your past for the benefits of future generations. 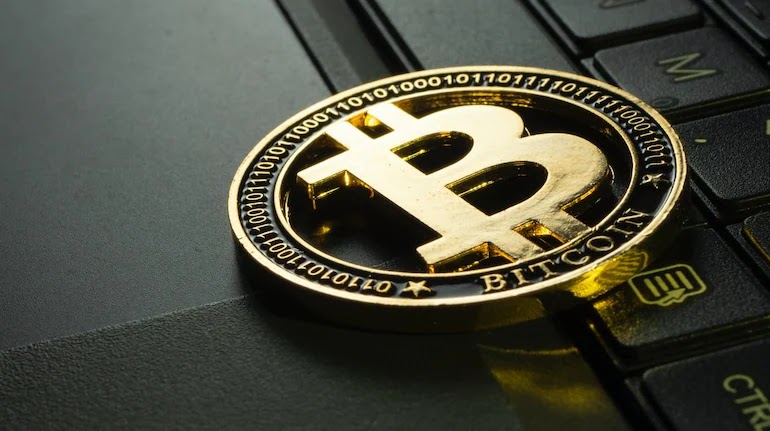