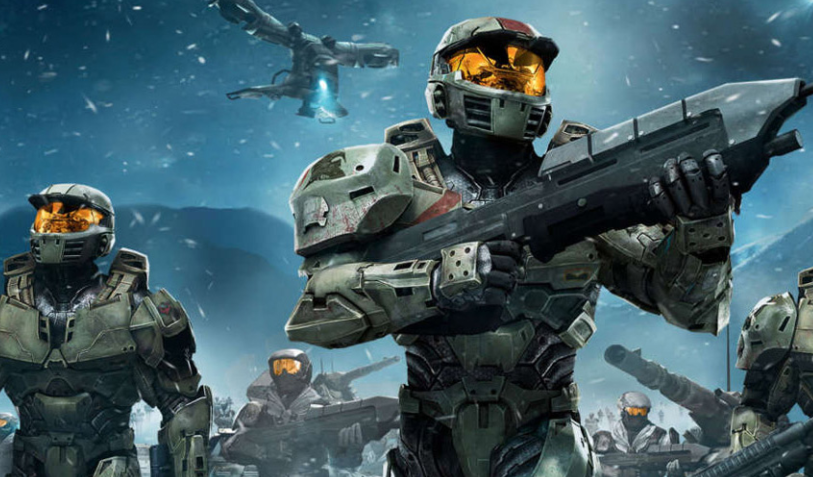 War. War Never Changes, and yet our ways of conveying simulations of war for fun are ever evolving.

As the technology that allows us to better simulate war evolves, developers from around the world scramble to use it for ever more intense, realistic and, quite frankly, awesome depictions of international conflict. Some of them even do it for free!

So, if you are looking to duke it out with friends on the digital battlefields of the world without spending a dime, here are some of the titles you should be looking out for in 2021.

If we’re talking war games, we have to talk about Call of Duty in one way or another, the series is a staple of what the genre has come to be known for, and it is always reinventing itself, not just to follow market trends, but to set them.

And now, the series is seeking to take a bite off the free-to-play battle royal model that has become so famous with games like Fortnite and PUBG, but as we can expect, with their own twist being added to the formula.

This twist comes in the alternative game mode: Plunder, where instead of just killing each other as they would in any other battle royale, players have to compete to accumulate more money to decide the winner.

Tanks are awesome. Can we just agree on that? Iron-bound colossal engines of war on treads that demolish anything on their way, with huge snouts that sneeze out death in the form of lead and fire. What’s not to love?

If you agree with the statements above, than you are going to absolutely love world of tanks, where players from around the world can collect, customize and duel with iron-clad behemoths from all over history.

There are over 200 tank models to choose from, each of them can be acquired either by attaining glory on the battlefield, buying them with purchasable credits, or if you feel like saving some time and money, trading on platforms like Eldorado.

For some, glory is found in the taking and control of land, to others, however, it can be found in the speed, precision, and freedom of combat on the high seas, where the cold depths serve as the only solace for the vanquished.

If that sounds like more of your shtick, but you also enjoy world of tanks’ style of gameplay, then World of Warships is just the game for you.

The game boasts an even bigger vehicle pool than its earth-bound counterpart with 425 playable models that are ready to do battle across 16 maps, not to count all the awesome events the game has come to be known for that take you to space and even universes like that of Warhammer 40k.

Human history has always been driven by conflict and there is no more direct form of conflict than war, with all its tragedies, tales of heroism and just sheer reality of human nature.

It is this intrinsic relation to the human experience that makes war such a fertile ground for game ideas, and playing war games is actually a more constructive way of dealing with this side of ourselves than real life violence.

So strap on your helmet, load your rifle and get in line soldier!