If you’ve ever visited China, then you may have noticed that some of your favorite social media applications were completely inaccessible during your time there. We’ll give you a hint- it’s not because you forgot to update to the new 5G phone; it’s thanks to government censorship laws.

Although China represents the world’s second-largest economy, there are still many Chinese residents who have no idea what’s actually going on in the world and even their own country. The version of the internet that Chinese residents see is quite different from the version of the internet that most of the western world gets to access (and take for granted) on a daily basis.

Since the rise of the communist party in China, though, this has always been the case. Of course, it started out with censoring the news and schools. Then, as the internet grew and developed, so did the ever-expanding hand of government censorship.

However, for a brief period in 2020, Chinese iPhone users were able to participate in large-scale global conversations in an unprecedented crack in China’s “Great Firewall.” In todays’ article, we’re going to look at how one small application became an inspiration for change and freedom of information in China.

In April 2020, Clubhouse was released exclusively for iOS on the Apple App Store. On the surface, the app isn’t all that special. It’s just an app that allows users to create large virtual conference rooms where they can talk and chat about various topics. What made Clubhouse so popular, though, was the fact that it was originally created as an invite-only platform.

This led to several major celebrities, artists, and business owners such as Kanye West and Elon Musk being the first few users on the platform. As it gradually became more and more popular, access to the app began to trickle down to the iPhone-using masses. Friends would send invites to their friends and so on.

The cool thing about Clubhouse was that it allowed normal, everyday users to interact in the same space with iconic individuals in a secure channel encrypted from malicious hackers.

Clubhouse Was Legal In China (For A Very Short Period)

Despite China’s efforts to censor almost every single app and communication platform in their country, Clubhouse somehow passed under their radar. At first, it must have seemed like just another small and insignificant chatroom application. However, it didn’t take long for Chinese citizens to figure out the golden window of opportunity that they’d been given.

Quickly, every Chinese citizen who had an iPhone started downloading the Clubhouse and sharing their invitation codes with all of their friends and family. Ultimately, it led to an unprecedented (and brief) era where American celebrities were in the same group chats with Chinese citizens who shared details on Chinese labor camps, government citizenship, and other troubling human rights concerns.

Essentially, it showed those in the Western world a true idea of just what was going on. It also showed the Chinese users that they couldn’t always rely on their government’s heavily manipulated news networks and gave them an idea of what an outside perspective looks like.

Unfortunately, after just a couple of weeks of Clubhouse growing into the Chinese market, government officials caught on. They realized that this app was dangerous to their regime as it allowed the free transfer of information across borders. Of course, in a totalitarian-style government, free speech is not allowed. After just two weeks, the government took back control over the platform and prevented new users from downloading it and old users from being able to access the

However, there is one reliable way that both Chinese residents and U.S. visitors passing through China can access Clubhouse or any other social media apps that are censored by the Chinese government. Using a VPN (Virtual Private Network) essentially re-routes your internet traffic and IP address through a different country so that it’s not only impossible to track you but also allows browsers to access sites and platforms, like Clubhouse, that they would never have access to ever again.

The Impact Of Clubhouse On Chinese Culture

Clubhouse’s brief but impactful explosion in China showed a culture that’s not only eager to learn more about the outside world but also a culture that’s ready to speak up against its government, the shady behind-the-scenes dealings, and the broader impact of censorship. VPN services have helped Chinese citizens access a number of different applications and platforms that would have otherwise been inaccessible to them.

While the government has started to gain control over VPN networks, many of them are using updated security protocols and obfuscated networks that provide enhanced security and data privacy

How Can You Protect Your Digital Business? Cybersecurity Is A Must In Today’s World 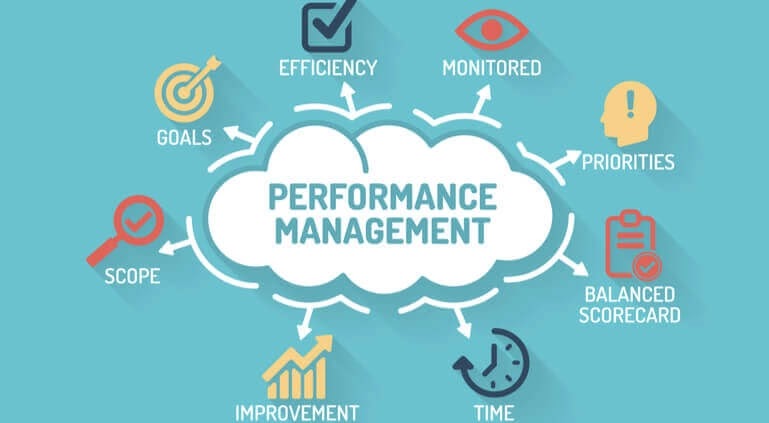 A Brief Guide To Performance Management At Your Company