If you’re a longtime Mac user, you’ve probably heard that Macs are immune to computer viruses and malware. But that’s not entirely true — at least, not anymore. As Windows PC users get more savvy to cyber threats and Macs grow in popularity among a demographic that tends to have more money to spend on devices, hackers are beginning to see the appeal in writing malicious code that can exploit vulnerabilities in the macOS.

And vulnerabilities there are aplenty. Huge security flaws in Apple computers, like Spectre and Meltdown, have recently been discovered to have affected nearly every Mac user for two decades. Malicious apps have even slipped into the App Store, despite efforts by the company to keep them out. So if you don’t have antivirus protection for your Mac, it could be only a matter of time before your device is hacked and your personal information is compromised.

Hackers Are Cashing In on Mac Vulnerabilities

New macOS malware emerges with some regularity. Some recent attacks on macOS systems have come from malware like the Trojan horse OSX/CrescentCore, which emerged in July 2019. It masquerades as an Adobe Flash Player installer, but it actually installs a malicious app (common candidates include LaunchAgent, Advanced Mac Cleaner, and a Safari extension), checks the infected device for antivirus protection, and then exploits it if it’s not protected.

OSX/CrescentCore followed hot on the heels of OSX/Linker, which had emerged just a few weeks before, in June 2019. This malware took advantage of a security flaw in the macOS, a zero-day flaw that Apple hadn’t yet taken action to patch, and used that flaw to slide past Apple’s built-in malware detector, Gatekeeper.

Hackers have also most likely taken advantage of Spectre and Meltdown, two significant security flaws that hackers could use to exploit information in parts of the system that were supposed to have been protected. Only recently discovered in 2018, Spectre and Meltdown were found to have affected nearly every Apple CPU sold in the previous 20 years. While there’s no evidence that anyone was actually hacked by criminals taking advantage of these flaws, the presence of these vulnerabilities, which existed on the macOS for decades before Apple created patches, demonstrates that Macs have most likely never been as secure as users have believed.

Compared to most Windows PCs, Macs have robust antivirus and antimalware protection, it’s true. Built-in antimalware like xProtect scans every file you open on your Mac and alerts you if it seems like malware. And the macOS firewall, Gatekeeper, seeks to protect your device by blocking all apps that aren’t downloaded from the App Store or signed with a developer certificate issued by Apple.

However, there are two pretty glaring problems with the way Gatekeeper operates. First, it trusts any app from the App Store, even though malicious apps have been found there before and will be found there again. Second, hackers have wised up to Gatekeeper’s developer certificate requirement, and they’ve discovered ways to spoof those certificates to sneak their malware onto users’ systems — it’s how the OSX/CrescentCore malware managed to successfully infect machines.

So, it’s clear you need an antivirus for Mac. Not only can hackers exploit zero-day flaws and spoof developer certificates to glide past the macOS’s defenses, but project has a fairly short definition list, meaning that it’s only checking for a relatively short list of malware apps. Secondary antivirus software can provide an additional layer of protection, beefing up threat definitions and catching zero-day exploits faster, before they can harm your system or steal your data.

Besides, there’s human error to account for. Most successful cyber attacks are phishing attacks that use social engineering techniques to manipulate or just plain trick users into clicking on a suspicious link or downloading a questionable attachment. It’s easy to say that you should stay on your toes and be vigilant against suspicious apps and dodgy emails, but we’re all capable of making bad decisions. Antivirus software can shield you somewhat from making a mistake that could lead to a malware infection, because it provides extra filters and warnings that could stop you from even seeing the really sophisticated phishing email that might have otherwise taken you in.

If you think your Mac doesn’t need antivirus protection, think again. All operating systems have vulnerabilities, and hackers have seen the appeal of writing malicious code for Macs. Protect your Mac, your identity, and your sanity with antivirus protection for macOS. 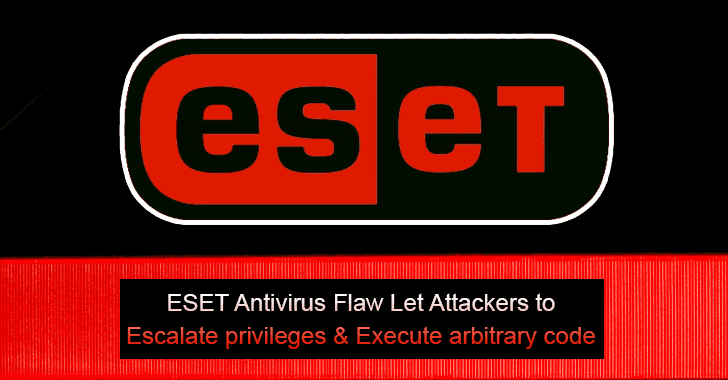